Yawning Dog Stream New Song ‘I’ve Only Got One Ghost’ 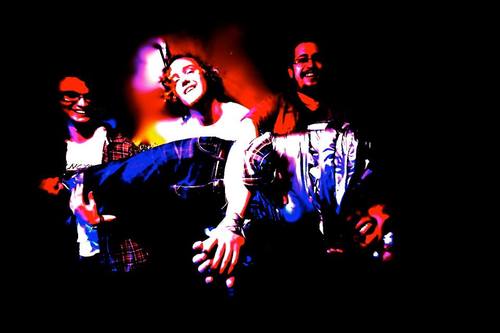 Yorkshire noise rockers Yawning Dog have released their new song ‘I’ve Only Got One Ghost’.

The band have also announced they will be releasing a double AA side single entitled ‘Doll / Torso Dojo’ on the 6th October. The launch show for this will be at the Parish in Huddersfield on the 8th October. You can also catch them at the following other dates: