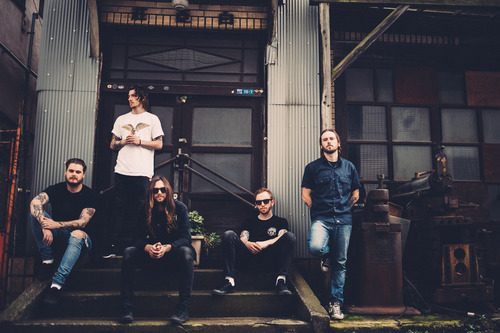 While She Sleeps have confirmed their new album will be called ’Brainwashed’ and will be released through Search and Destroy/Sony on March 23rd 2015.

The Sheffield group will follow the release with a co-headline UK tour alongside Canadian band Cancer Bats next year in April 2015. Cancer Bats will also be releasing a new record next year as well, entitled ‘Searching for Zero’, which will be out on the 9th March 2015 via their own label Noise Church Records.

To get you pumped for the tour, click read more to hear ‘New World Torture’ by While She Sleeps and ‘Arsenic in the Year of the Snake’ by Cancer Bats. 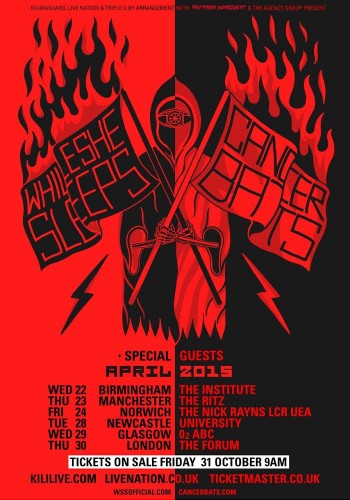