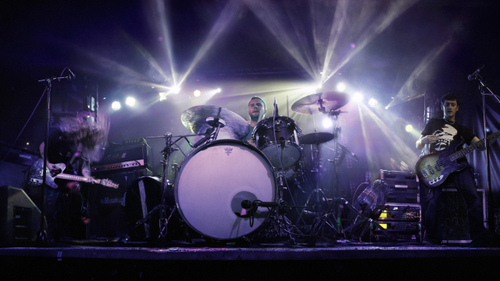 We Are Knuckle Dragger bassist Pete Currie and drummer Shaun Abbott have announced their departure from the band.

Lead vocalist/guitarist Aran Glover had the following to say about the departure:

“Fellow Draggers, there is no need for heavy hearts, but it’s time to announce the departure of Pete and Shaun from We Are Knuckle Dragger. Allow me, Aran, to stress the lack of hard feelings between us. There are new musical paths to be tread, and we are all behind each other with love and respect, as we always have been. WAKD will continue, and news regarding new faces will be arriving soon.”