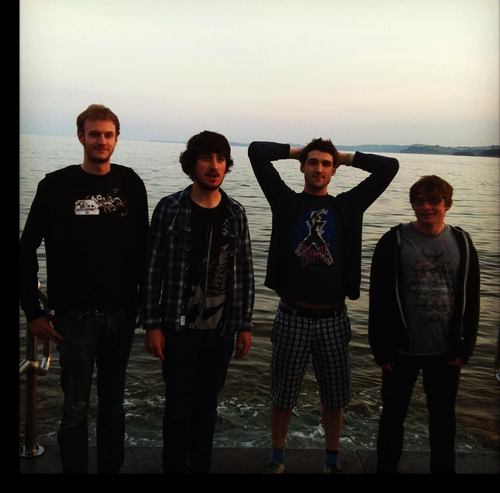 Southampton experimental rockers Waking Aida have announced they will embark on a UK tour this October.

The tour is in support of their debut album ‘Eschaton’, released earlier this year via Robot Needs Home Recordings. The first date of the tour will see the band exclusively open for Maybeshewill and Flood of Red on their European tour. 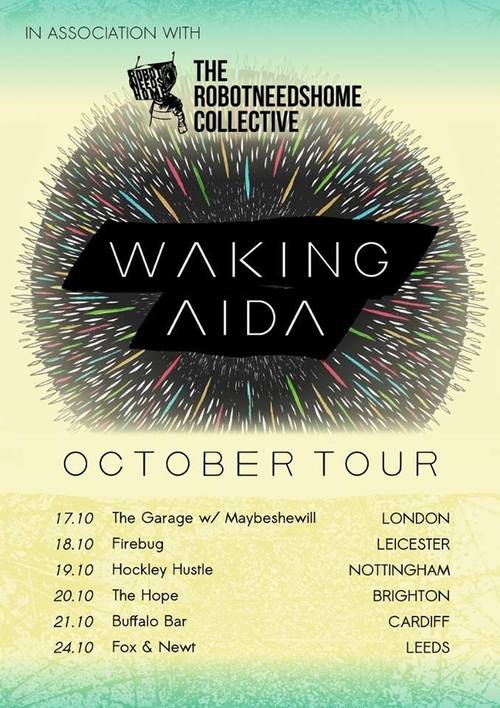