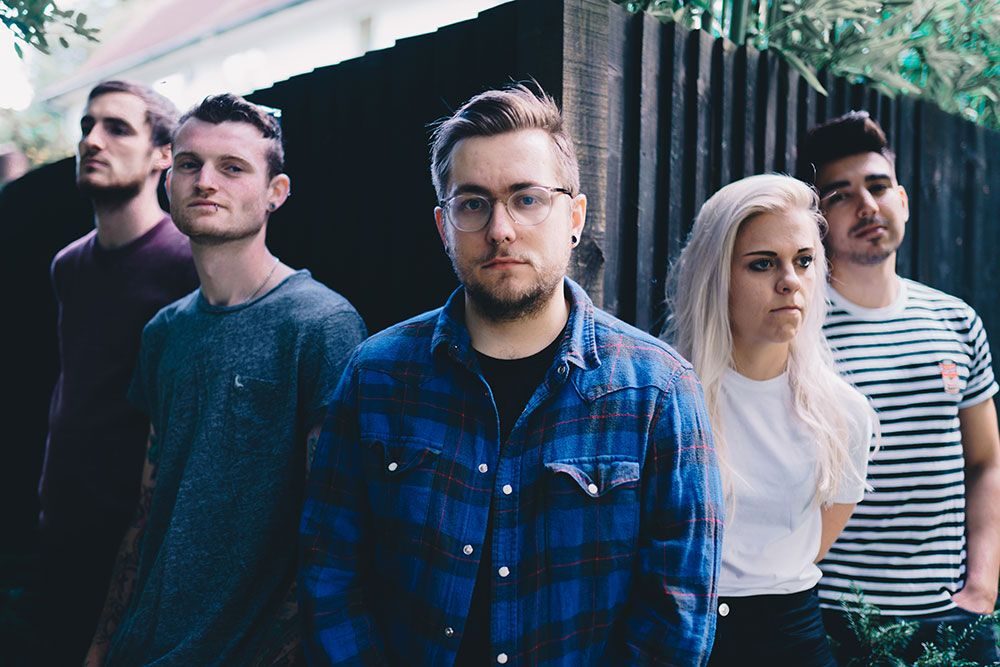 Formed just two years ago, Brighton alt-rockers Maypine have quickly found their sound. While 2017’s debut EP, ‘In The Back Of My Mind,’ was admired for its confident blend of rock, pop-punk and hardcore. Last year’s ‘Bend/Break’ EP proved to be a solid effort, showcasing a more personal songwriting approach. Complemented by a more rock-orientated delivery, the EP showed plenty of potential due to Jason Payne‘s impressive vocals and a proven flair for writing memorable hooks.

Now following shows with names such as Silverstein, As It Is, Dream State, ROAM and Parting Gift, Maypine are returning with a new single – ‘Roosevelt’. Described by the band as “a sonic expression of the chaotic state of an anxious mind,” the track is a stellar, driving alt-rock number with bold instrumentation offering Payne‘s emotionally raw lyrics. Overall, it’s further evidence of how promising Maypine are.

‘Roosevelt’ by Maypine is released on 30th August.