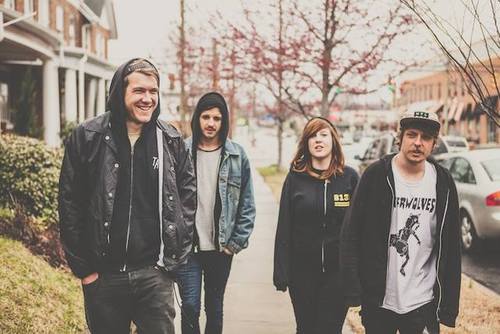 This is the band’s first full UK tour since 2012 and it is in support of their debut album ‘Wilt & Rise’, released earlier this year on 6131 and FITA Records.