For this edition of Under The Radar, we look at new releases from Locktender, Bailer, The Final Clause of Tacitus, Abraskadabra, Turnspit, Of Legions, Northern Captives and Cobalt. 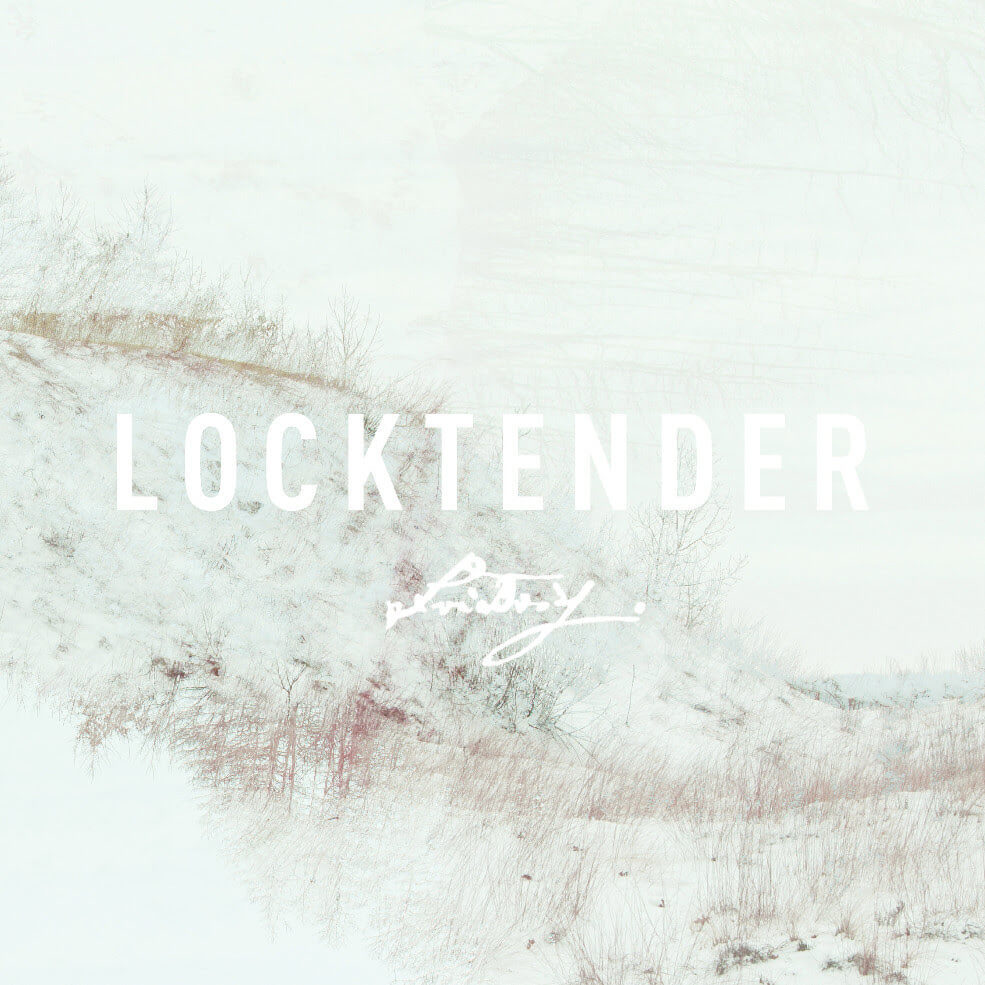 Suffice to say, if it’s radio-friendly bangers you are after then steer well clear, this is a record that embraces the epic, is filled with grandiosity and is quite simply a magnificently artistic journey of reflection and catharsis. Sure, it requires patience, sure, it’s not going to be everyone’s cup of tea, but if you take your art seriously, give it a spin – this record is massive. (EL)

The third EP from fast-rising Irish four-piece Bailer is as filthy a slice of hardcore metal as you are likely to hear. It’s attacking stuff from the word go as ‘Lying for A Living hammers away with relentless riffing and a rough and ready vocal. The rest of the EP follows in similar fashion, the main variations coming in pace and undercurrent – ‘Tuesday Blues’ for instance is blessed with a sinister sounding bass lick, while ‘Long Gone’ stands out for its emotional edge.

However, they don’t stray far from the hardcore path, which is plenty aggressive enough and is good headbanging fun, it’s just a little sonically limited, although guest vocals from the likes of Adam Carroll add another dimension. Nevertheless, the songs are interestingly structured, especially ‘Death Is A Reminder, and if you like your riffs chugging and your anger served cold, the straightforward delivery will certainly appeal. Worth a listen. (EL)

‘Bailer’ EP by Bailer is out now. 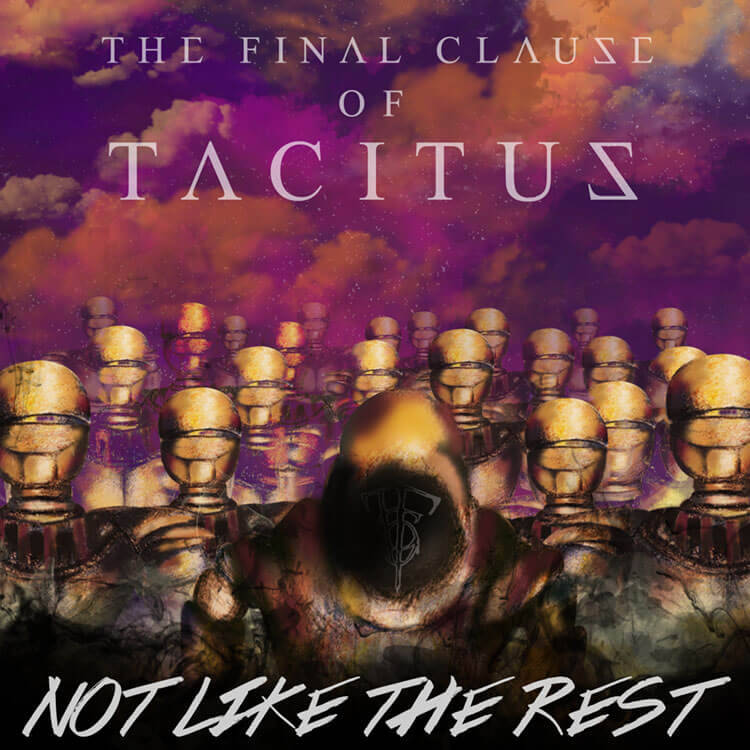 The Final Clause of Tacitus – Not Like The Rest EP

It’s been about a year since nineties throwbacks The Final Clause of Tacitus released their debut EP, ‘Peace in Chaos’, and although they have honed their sound to perfection to come up with another vibrant record in ‘Not Like The Rest’ the funk metallers influences are still plain to see. Not that this is necessarily a bad thing, compared to the majority of bands around at the moment, they sound different and have a sincere energy that comes forward in their bass slapping, funky riffing and rap-rock vocals.

However, it’s when they put their own stamp on a track that the record works best; ‘Tables Turn’, for instance, has a cracking instrumental section, while the serious bass groove of ‘Walk On The Moon’ hints at some real potential. Nevertheless, songs like the RHCP-esque ‘Fingerprint’ are still enjoyable if familiar. All told it is another likeable old-school sounding record, sure to add a few more fans to their following. (EL)

‘Not Like The Rest’ EP by The Final Clause of Tacitus is out now. 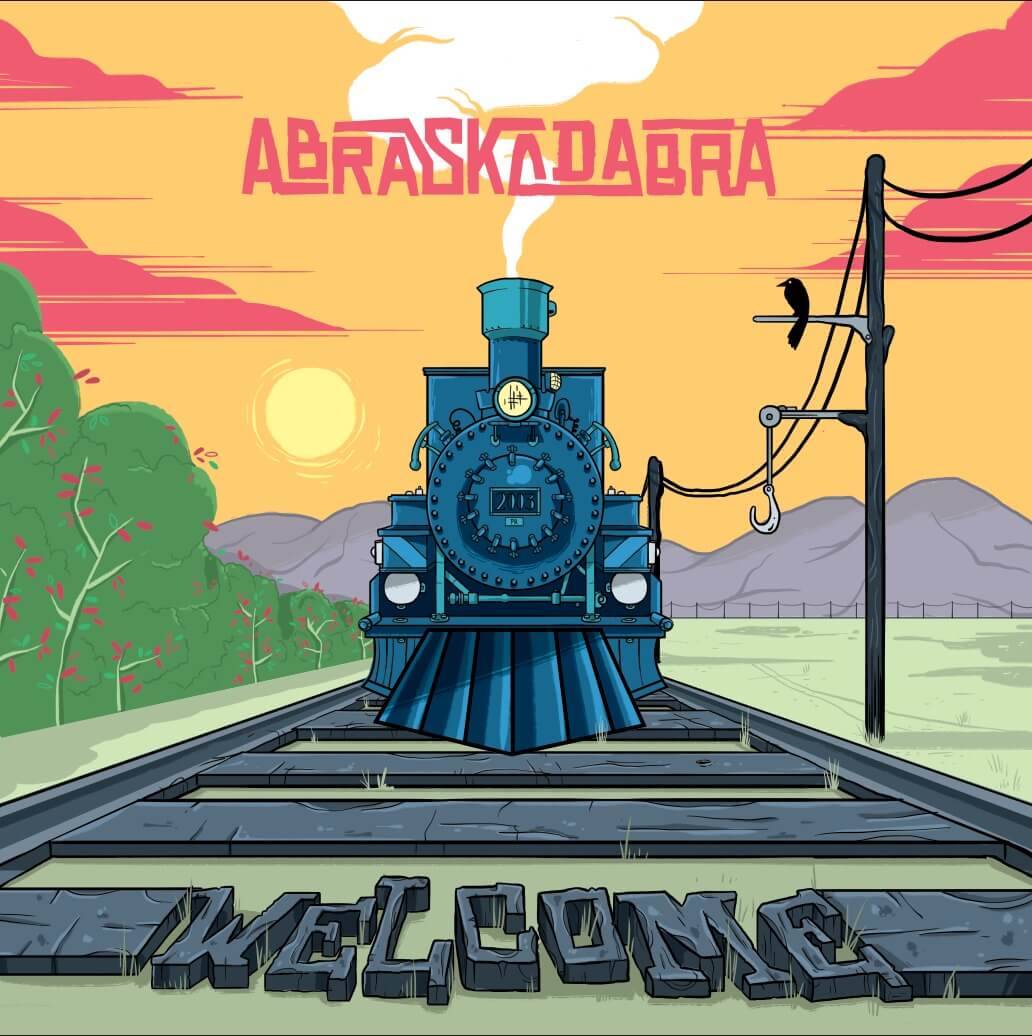 This is a curious release from seven-piece Brazilian ensemble Abraskadabra. What starts out sounding like straight ahead pop-punk with the usual vocal lines and searing guitars gradually starts incorporating elements of ska with blaring horns and staccato chords, eventually settling on an energetic balance between the two that makes for a pretty damn likeable record.

The Brazilians have actually been honing their craft for around 15 years and ‘Welcome’ comes across as a well-rounded record that pulls no punches while being packed with enjoyable melodies. There is plenty of axe to the punky riffs, yet the raucous drinking song feel of the brass and the guitar lines lends it an infectious bounce. ‘Heavy Hitters’ is a particularly good example of what they can do, but tracks like ‘The Dream’, ‘Left Corner’ and the frantic ‘Wheel of Fortune’ are just a few of the other high points. Good punchy record – well worth a listen. (EL)

‘Welcome’ by Abraskadabra is released on February 20th. 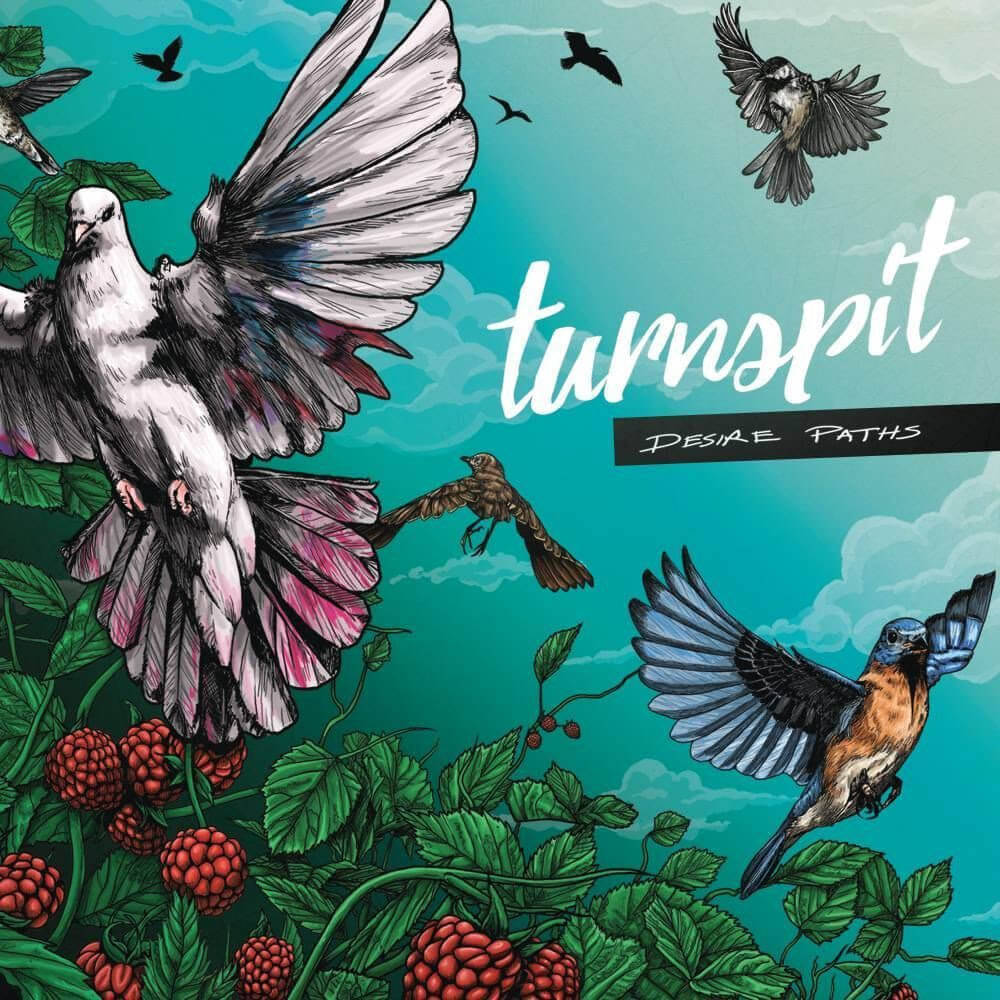 ‘Desire Paths’ is the debut album from Chicago quartet Turnspit and is blessed with a raw honesty and straightforward approach that makes for a mighty fine record. With vocal duties being split between Gillian McGhee and Jason Swearingen, they blend a certain poetry into their melodic punk approach to great effect. Whether it’s on the radio-friendly sound of tracks like ‘Walk Away’ or the hard-hitting tale of abuse that is ‘Skin’. Given the current climate of sexual behaviour being under such scrutiny, the sincerity on display here makes for essential listening.

At times they go straight ahead punky with songs like ‘Home Is Run No More, yet they also know how to work a folk melody, as on the quirky ‘Given’. Whatever the format, what most comes across is the soulful storytelling and openness to the lyrics, the dual vocal approach always complimentary and backed up by fine musicianship. This is an excellent record and well worth checking out. (EL)

‘Desire Paths’ by Turnspit is out now on Dodgeball Records. 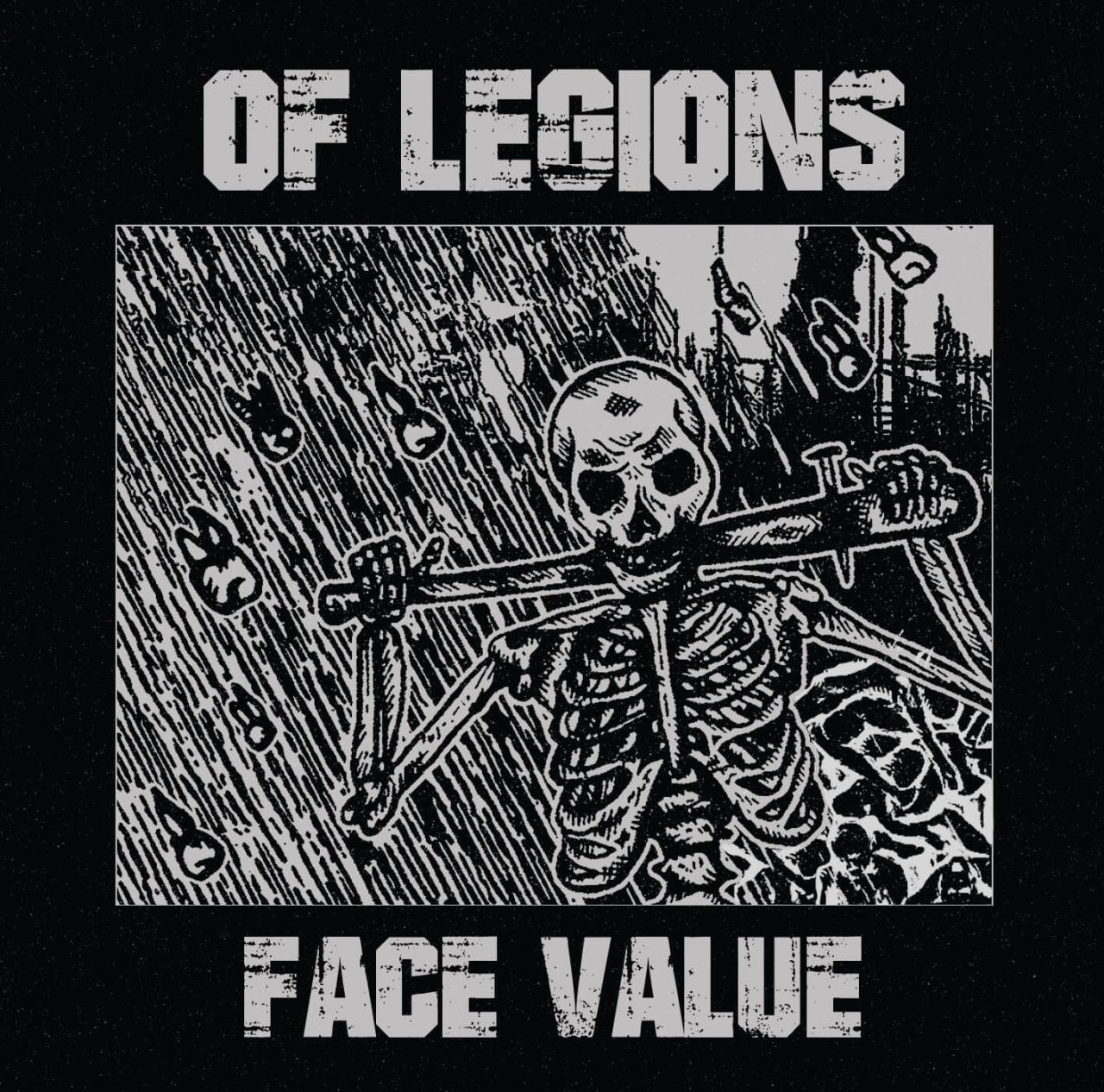 This is hard-hitting stuff from UK hardcore metallers Of Legions as the Stoke four-piece deliver their debut album of relentless riffing, with both metal and punk influences vying for attention beneath the hardcore surface of angst filled vocals. It makes for a dizzying assault on the senses, which, by and large, succeeds in being reminiscent of the old school while sounding fresh and current.

‘Worthless’ is a particularly frantic head-spinner, ‘No Loyalty’ is sure to fill a circle pit with its sinister air and attacking runs, but its ‘Suicidal Thoughts’ that steals the show in epic fashion – chugging riffs, reflective lyrics and blazing guitar licks, it stands out for its controlled release and foregoing the obvious. Great track. All told this is a rough and ready release with plenty of rawness that is sure to cement their growing reputation. (EL)

‘Face Value’ by Of Legions is out now. 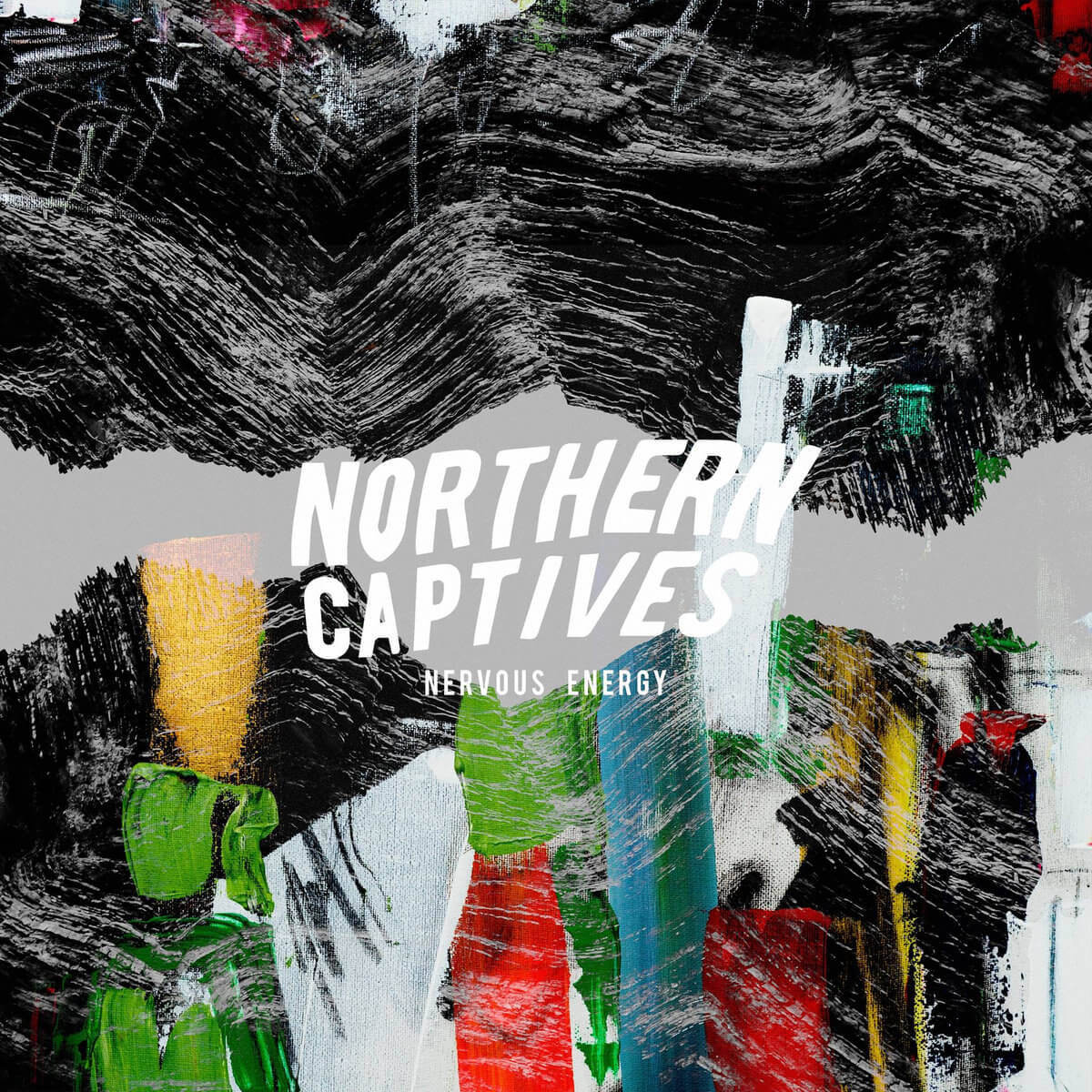 Recorded after hours in a friend’s coffee shop, Nervous Energies is a truly D.I.Y release from Lincoln quartet Northern Captives. The six songs on display here are filled with enthusiasm, and by and large, make for a pleasant listen. They draw heavily on the influence of British indie, especially from the nineties, as tracks like ‘Habits, Phrases and Quotes’ have a distinctly left field Britpop undercurrent.

Nevertheless, the EP doesn’t come across as retro or dated, it just has a familiar melodic indie feel to it, which does the job well enough. ‘White Lies’, for instance, is an energetic opener, while ‘Nerves’ has an angular feel that makes for a quirky listen. The overall result is unlikely to blaze its way up the top forty, but is pretty easy on the ear and would provide good material for a live set. (EL)

‘Nervous Energies’ EP by Northern Captives is out now. 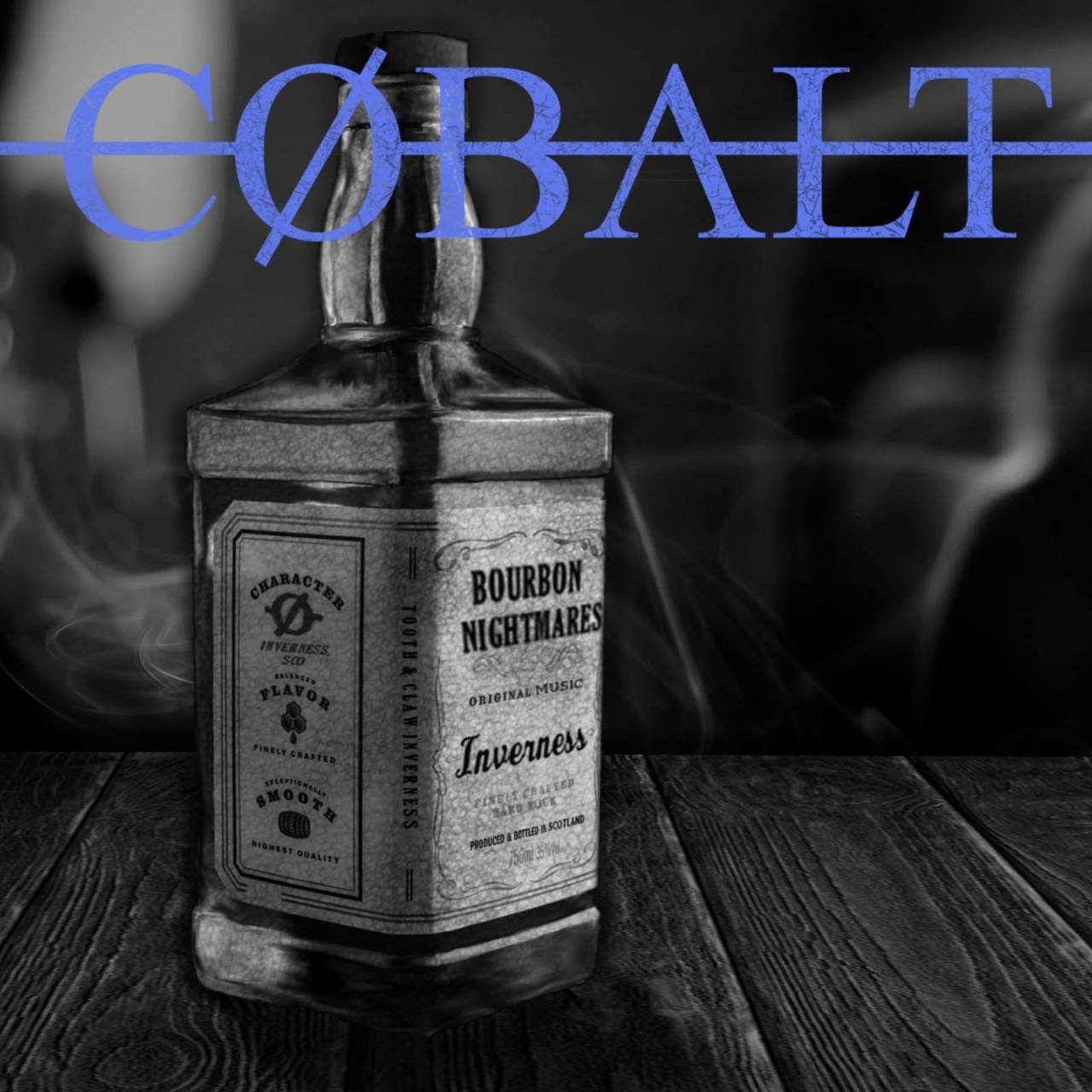 North Scotland quintet Cobalt may hail from Highland capital Inverness, but one listen to their debut EP ‘Bourbon Nightmares’ throws listeners headfirst into swampy heat of Louisiana with their groove laden hard rock assault. Acting as a melting pot of blues, classic rock and steel-plated groove metal, ‘Bourbon Nightmares’ gives Cobalt a chance to show off their collective influences through six tracks of muscle bound riff-storms.

Frontman Craig Kelly provides a dynamic vocal range that provides a pendulum on opener ‘Lights Out’ between a sensitive choruses and the pure Anselmo-isms during its verses. It’s musicianship isn’t overtly technical, but the mosh ready riff that ignites ‘Lock Me Up’ exudes adrenaline effortlessly.While references to Stone Sour, Volbeat and Pantera are worn on their sleeves, ‘Bourbon Nightmares’ is a big statement of intent from Cobalt that signals bigger sounds to storm barns with to come. (AD)

‘Bourbon Nightmares’ by Cobalt is out now.