For this edition of Under The Radar, we look at new releases from Amuse, Bad Solution, Debt Neglector, Phantoms, and Navajo Ace. 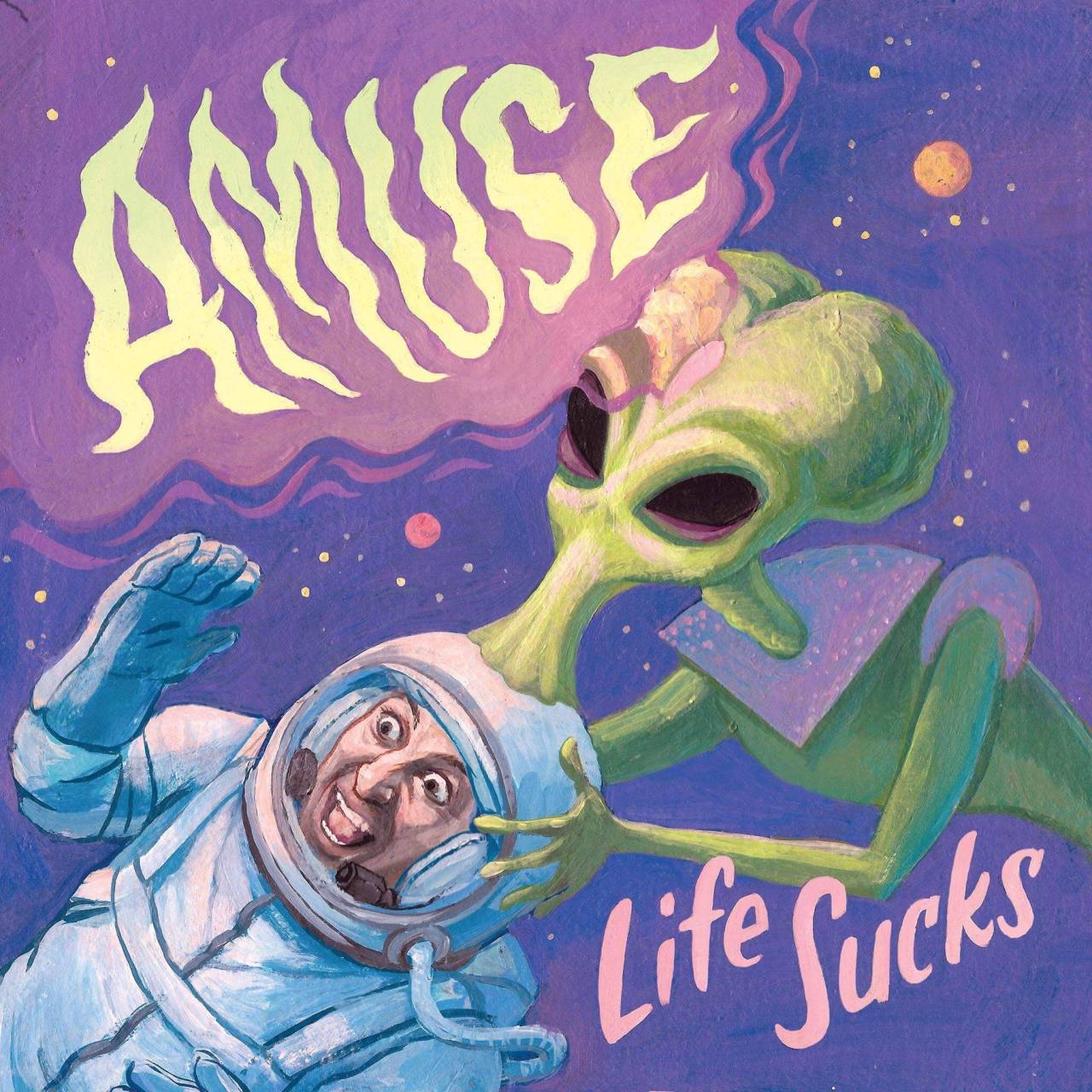 Indianapolis pop punk crew Amuse are back with their third record, ‘Life Sucks’, the debut release for Chicago’s newest indie label, Dodgeball Records, founded by Showoff frontman Chris Messer. If upbeat straightforward pop-punk is your thing then this will probably float your boat. What you get are six well-delivered high energy tracks, which despite not exactly pushing the artistic boundaries of the genre, do tick all the old school boxes and is foot tapping, head shaking fun for all. With good old fashioned searing riffs, pulsating bass lines and solid beats it is all pretty likeable, but its the harder edge of the aggressive sounding ‘Tarkin’ that slips in to steal the show.

‘Life Sucks’ EP by Amuse is out now on Dodgeball Records. 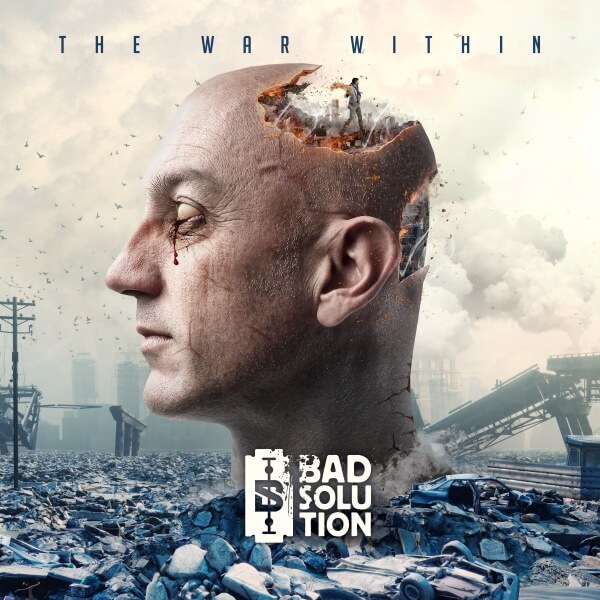 Bad Solution – The War Within

‘War Within’ is the debut album from Anglo-Polish metallers Bad Solution, and is a mix of tracks from 2015’s debut EP ‘Self Destruct’ and six new songs, which makes for an interesting listen. There is a very eclectic air to the record, featuring classic hard rock/heavy metal riffing, although it seems to embrace a variety of styles, with the occasional massive radio-friendly chorus, a touch of rap here and there, distinctly dark atmospherics and even the occasional hint of a pop melody bubbling below the surface. It’s as if there are a lot of influences competing for attention and the band have tried to include a bit of everything that they like.

Even so, there are some really good tunes, like ‘White Washed’ and ‘Drowning’, and there is plenty of talent on display, so with a little more focus to their arrangements and a slightly less cut and paste approach they could have a future.

‘The War Within’ by Bad Solution is out now. 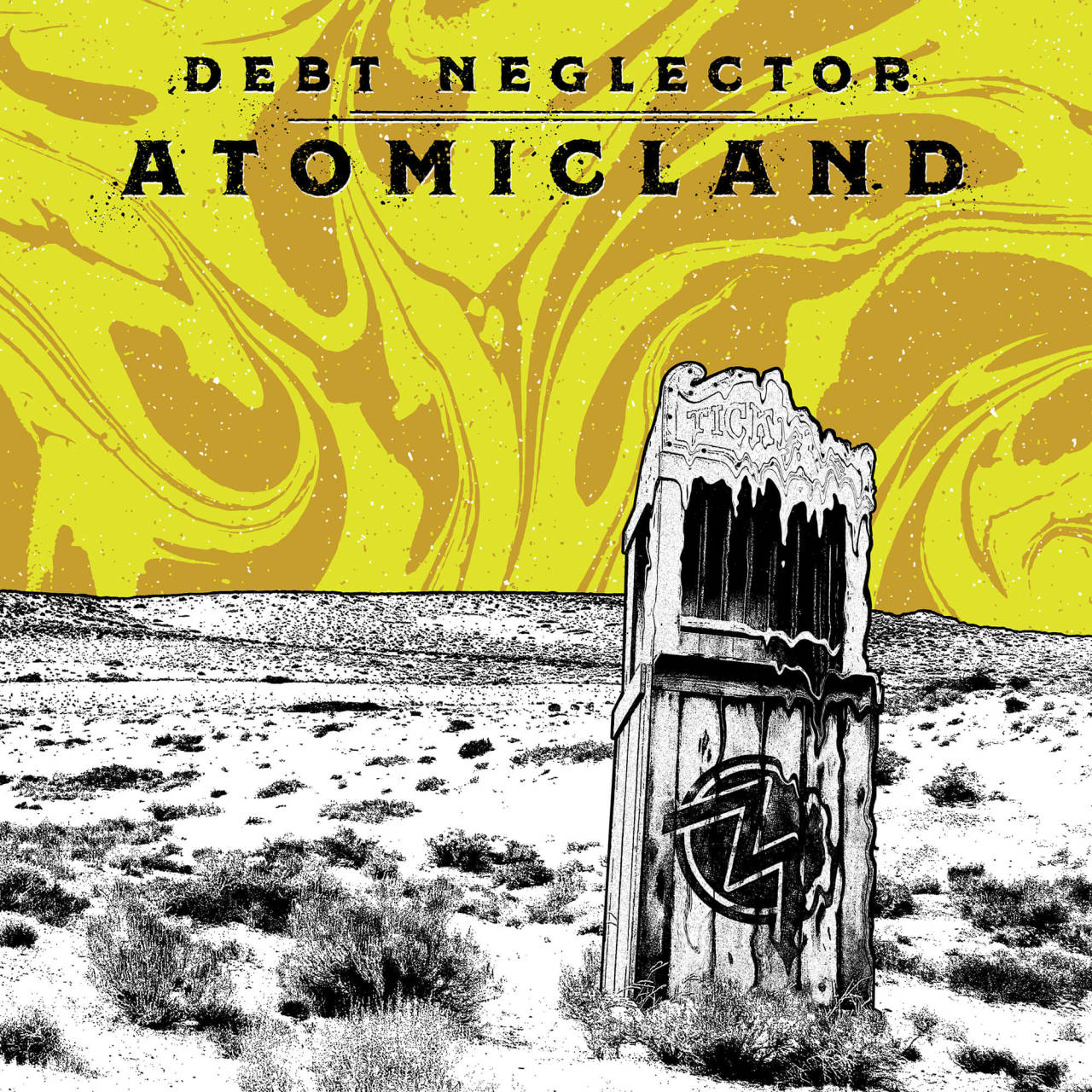 The debut album from Orlando four piece Debt Neglector is likely to turn a few heads. Clocking in at under half an hour, despite boasting twelve tracks, ‘Atomicland’ plays like a kind of super charged grungy punk rock with a dose of melody.

They may be dealing with mental health issues and how overwhelmingly shit life in 21st Century U.S.A is, but their brand of straight ahead riffing and incessant rhythms makes it sound perversely good fun. The songs are also irritatingly catchy and the whole thing is pretty damn enjoyable; well worth a spin. 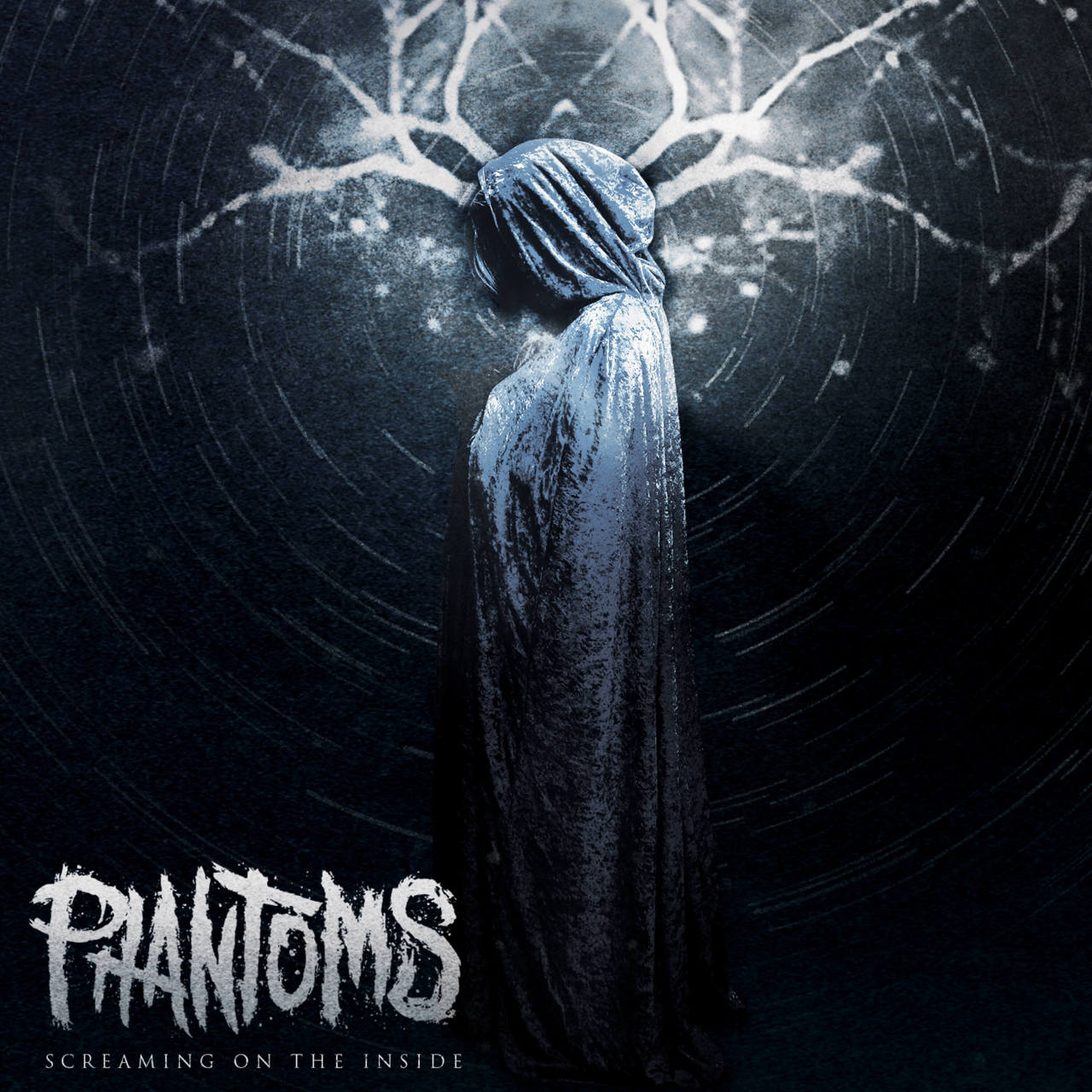 Phantoms – Screaming on the Inside EP

‘Screaming on the Inside’ is the sophomore EP from Jacksonville’s Phantoms and is more than likely to prove popular. They had already caused a stir in their previous guise as Camisado, before ‘Where Is My Mind?, their debut EP as Phantoms, led to a dedicated following. As such, there is a fair bit of expectation surrounding these guys and on the strength of the seven tracks on offer here, they certainly make all the right, if somewhat familiar sounding, noises.

They have a nu-post-metal-hardcore sound with hooky heartfelt choruses, plenty of screaming, theatrical atmospherics and a super positive message about never giving up on your dreams, all delivered with slick professionalism. With plenty of scorching riffs and dripping in emotion, it’s enjoyable stuff and the kids will surely love it.

‘Screaming on the Inside’ EP by Phantoms is out now on Outerloop Records. 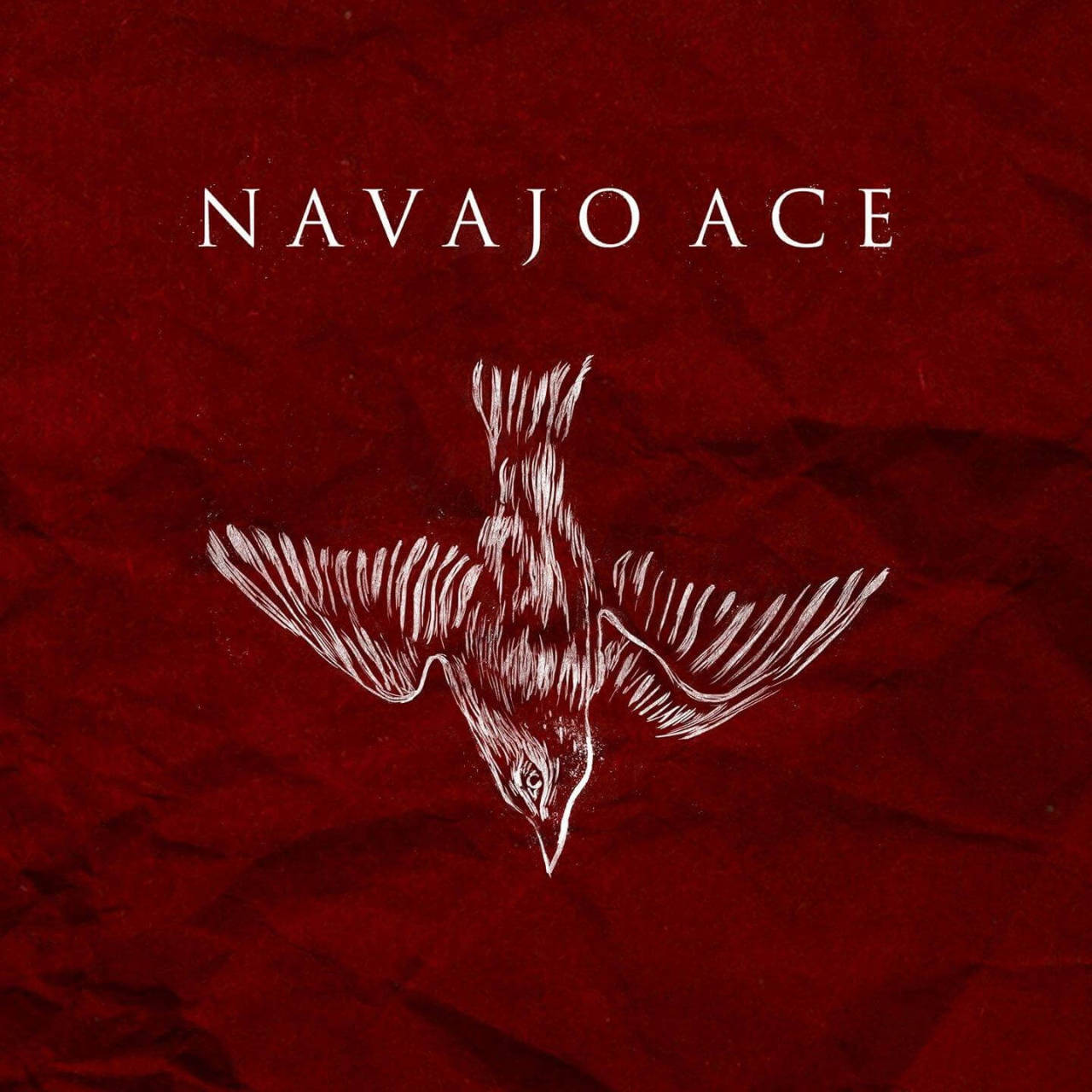 Worcestershire quartet Navajo Ace make a pleasant enough racket on their self-titled debut EP. Their sound is deep in the indie rock comfort zone, but they are savvy enough to throw in some harmonies and the occasional clever stop, besides playing around with the arrangements a little to keep things interesting. There is also a hint of emo between the lines as they give their emotions free reign, ‘Underneath Cars’ being particularly noteworthy.

Although right now this is a band firmly at the bottom of the rock n’ roll food chain, if they can get some decent roadwork under their belts, the songwriting promise they show on tracks like ‘Awkward Places’ could see them moving up in the world. Worth giving a chance.

‘Navajo Ace’ EP by Navajo Ace is out now.