For this edition of Under The Radar, we look at new releases from InAir, Mid Reflection, Seven Stories High, Small Pond Big Fish and The Starling Radicals. 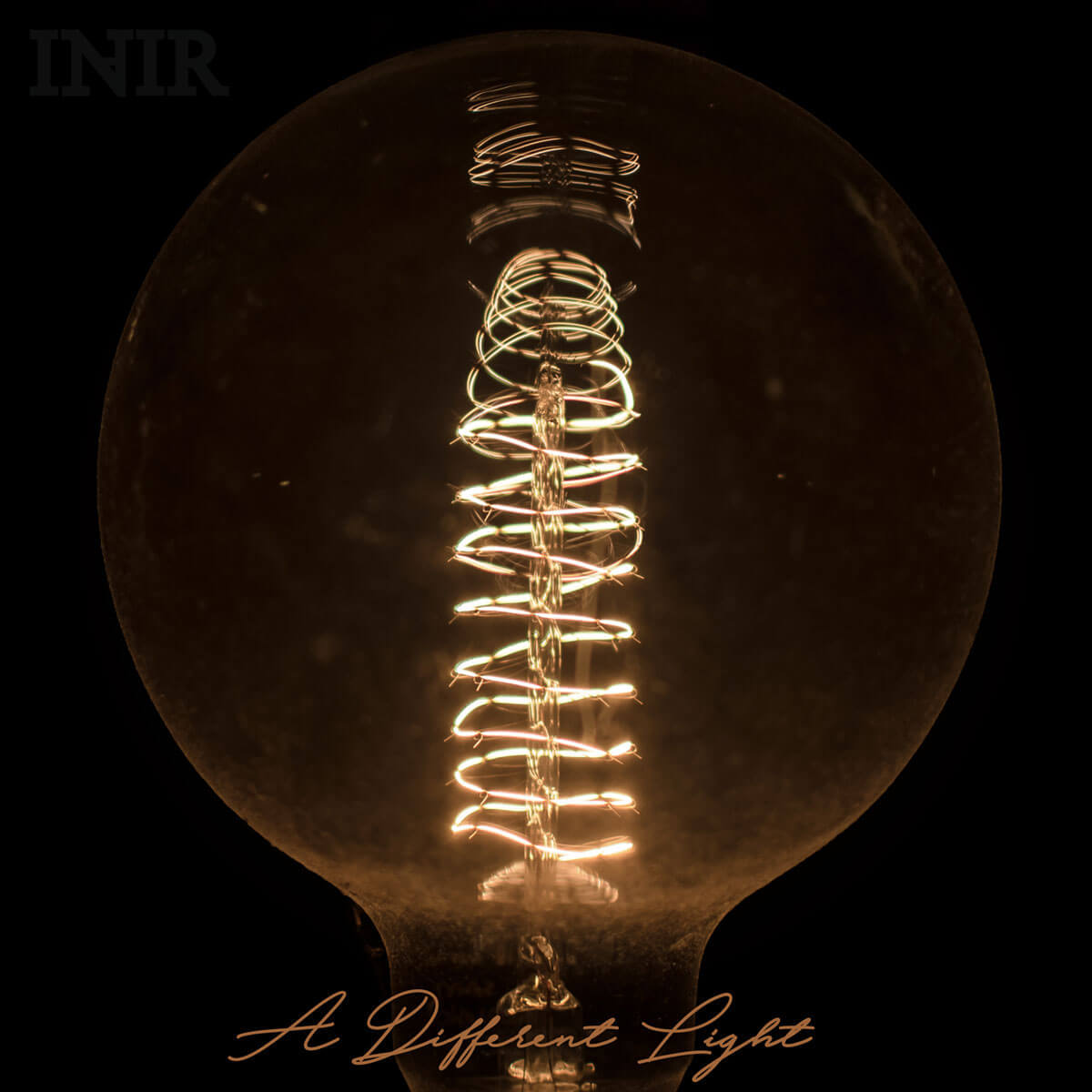 InAir are another upcoming British band clamouring for a little attention on the the UK’s alternative scene. On the basis of the four tracks on ‘A Different Light’, the three-piece from Reading are certainly putting in a game effort to stand out; mixing hard-edged guitars with atmospheric synths and massive choruses to good effect.

The use of electronics adds some interesting touches here and there as they go for an almost techno feel alongside the searing guitars. It lends an insistent, almost hypnotic, quality, especially on ‘Rise Against’ and ‘Bound to Break’, turning fairly run of the mill alternative rock into something much more engaging with a pulsating groove. While rock purists may turn their noses up a little, in the current climate it seems like a smart move and is definitely well executed; successfully combining such contrasting elements is no mean feat. Definitely worth a listen and maybe checking out on tour.

‘A Different Light’ EP by InAir is out now. 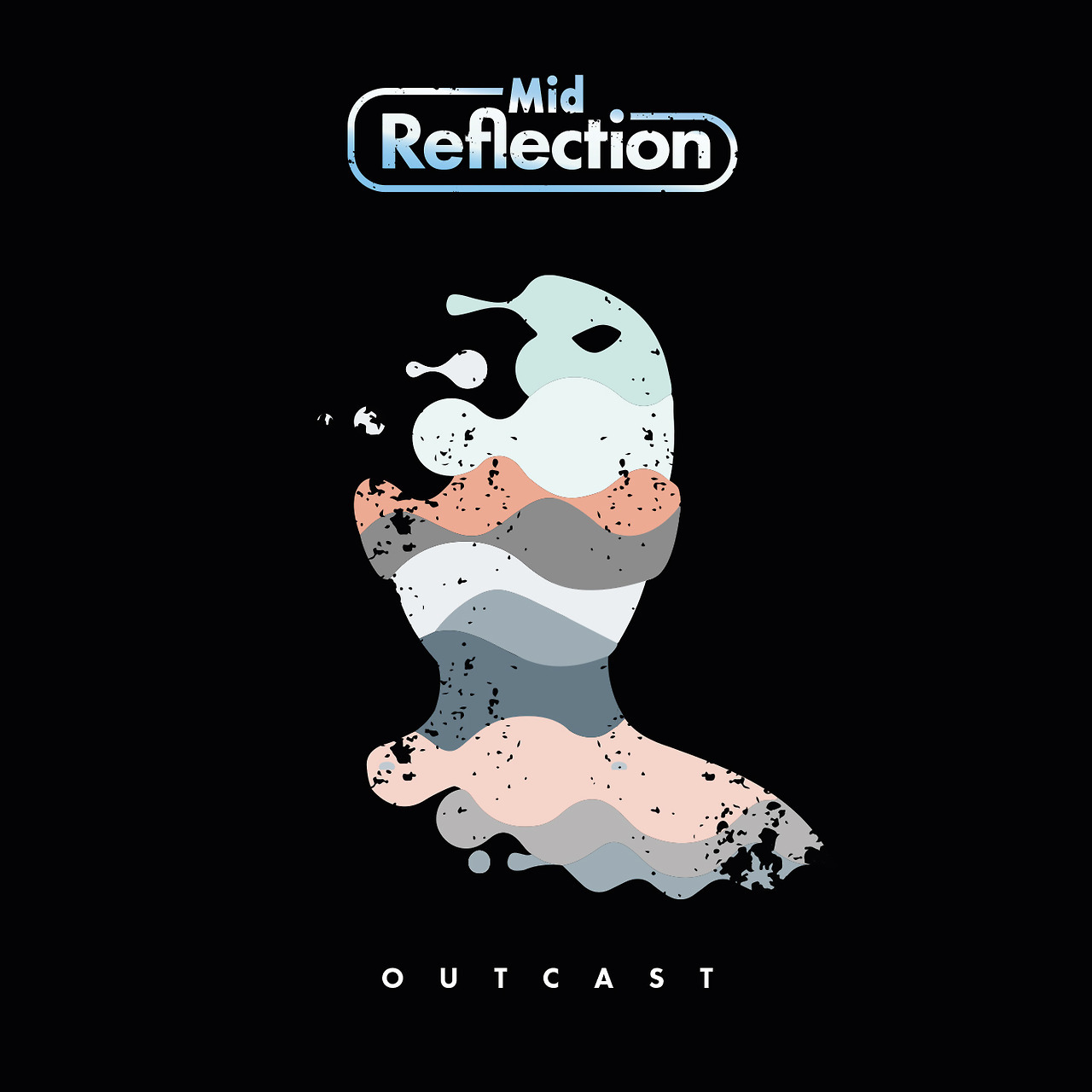 Newcomers Mid Reflection have a distinctly 90s Crazy Town style thing going on with their smooth grooves, crunchy riffs and rapid-fire delivery. The London-based four-piece are obviously aiming for an individual sound and, by and large, they succeed in standing out from the crowd, although a question mark remains as to how their very British rapping will fit into the current alternative scene.

Nevertheless, it’s full marks for effort and soul-bearing sincerity to vocalist Matthew Bishop, aka 2T’z, for the heartfelt honesty behind the lyrics and the tongue-twisting dexterity of the delivery. ‘Legalise It’, for instance, is particularly frantic and is the most aggressive of the four tracks on offer here, although it is the ska flavoured ‘Illusions’ that probably works best. In general, the songs are well put together and are pretty engaging, despite the fact that the choruses could benefit from a switch up in styles to avoid overkill on the hip-hop(-ish) vocals. Even so, it makes for an interesting listen and could well find a niche.

‘Outcast’ EP by Mid Reflection is out now. 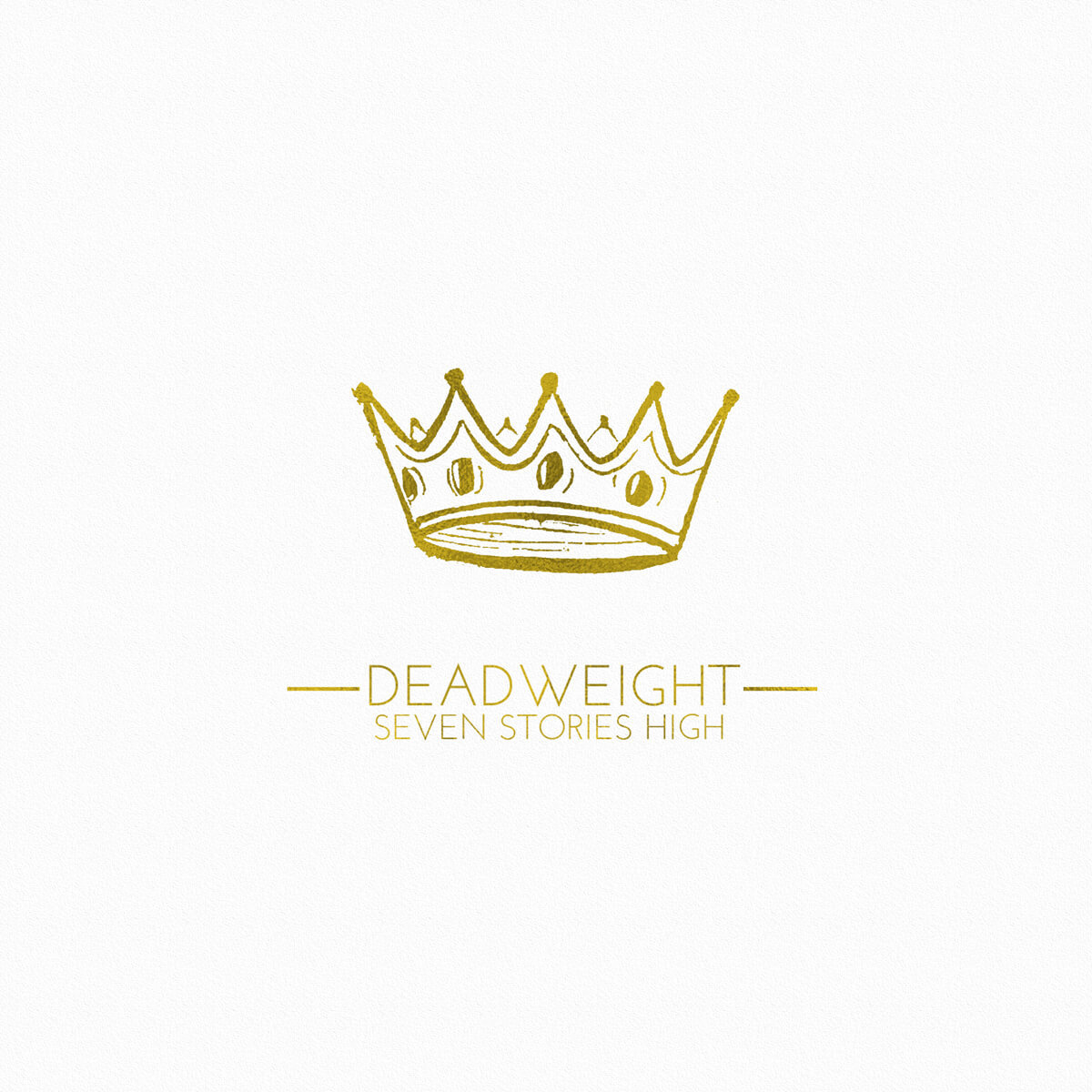 The sophomore EP from Swansea quintet Seven Stories High is serious stuff. ‘Deadweight’ is based around an adaptation of the King Midas narrative; addressing mental health issues arising from difficulties of the modern world, and provides a rough and ready take on pop-punk that succeeds in blending a heavier vibe with a keen sense of melody.

There is a likeable grittiness to the record that is a far cry from the usual bright and breezy vibe of the genre. ‘Midas’, in particular, is especially dark and makes for an emotive number, while ‘Alchemy Part I’ also boasts a certain heartfelt undercurrent. The other two tracks are more traditionally upbeat, providing an interesting contrast in the overall tone of the record. For a four-track EP it is actually a pretty complex release and it will be interesting to see what else they come up with in the future.

‘Deadweight’ EP by Seven Stories High is out now. 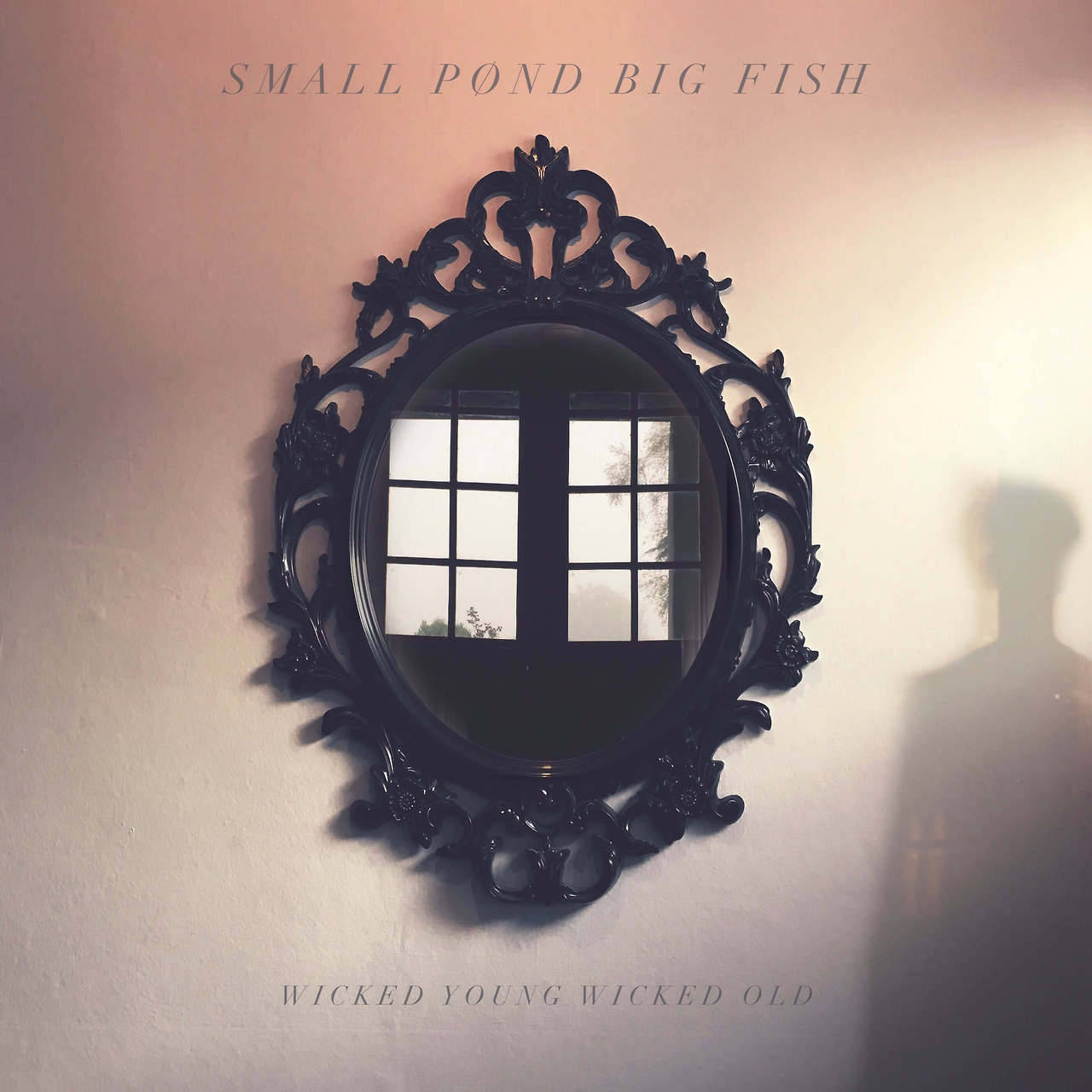 The ambitiously named London quartet Small Pond Big Fish have produced a similarly ambitious record in ‘Wicked Young, Wicked Old’ as they strive to impress on both sides of the Atlantic after signing to New York’s Manic Kat Records. Although they have plenty going for them in their heartfelt brand of Paramore-esque alternative rock, especially the quality vocals of Iga Tchorz, quite whether they have the chops remains to be seen.

Tracks like ‘Parallels’ and ‘Hold On’ are enjoyable enough, they just don’t do much to stand out from the crowd. Where there is a bit more promise is on the enigmatic groove of ‘Lungs’, which succeeds in being richly textured, while nailing a killer hook with great performances all around. Along with the measured songwriting of ‘Stranger Than’, it is clear that there is some potential to SPBF, but they are gonna need to go a bit deeper to get ahead of the game. 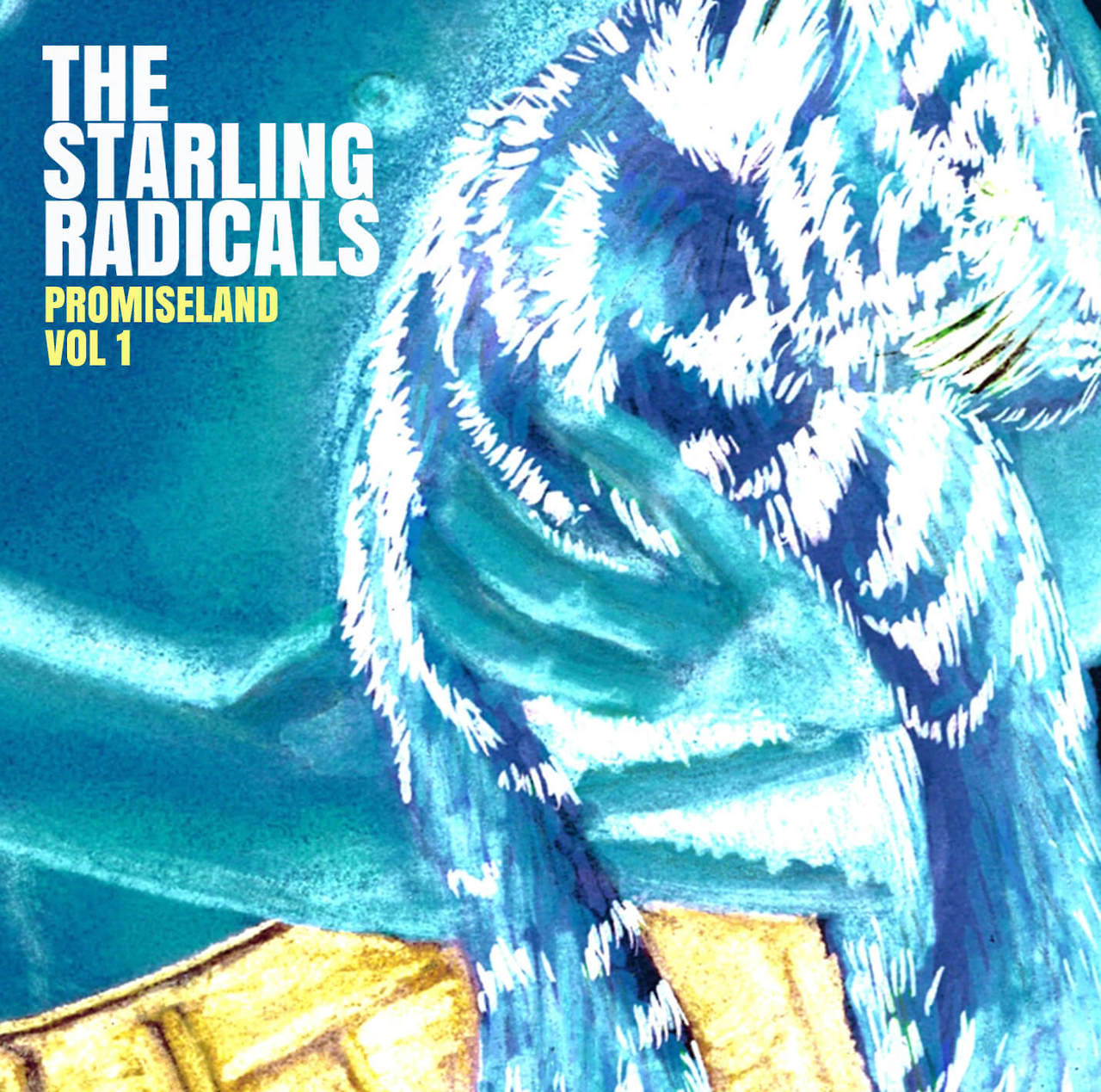 There may be neither starlings nor anything radical about this EP, but Welsh trio The Starling Radicals have certainly delivered a likeable record in ‘Promiseland Vol. 1’. Their sound has definite hard rock overtones, yet draws on the indie/alternative influence of fellow countrymen the Stereophonics and Manic Street Preachers to good effect.

‘Promiseland Vol. 1’ is actually part one of an album and based on tracks like the quirky ‘You Make a Mess of Me’ and the smooth hard rock of ‘I’m With Her’, there is plenty of reason to look forward to Vol. 2. Throw in the lively ‘The Scottish Play’ and the Britpopish ballad ‘Heart of This City’, which is a great demonstration of their songwriting ability, and you have a high-quality record with plenty of promise. Well worth a listen.

‘Promiseland Vol. 1’ EP by The Starling Radicals is out now.