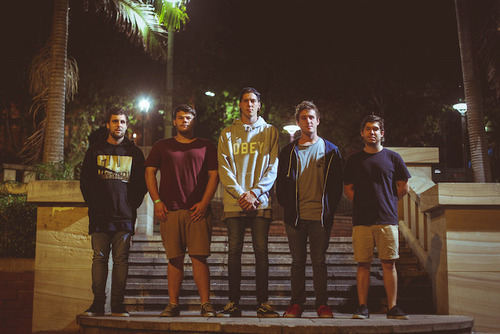 Next week Aussie pop-punks Trophy Eyes release their new album, ‘Mend, Move On’ through Hopeless Records. However the band have launched a stream of the album a week ahead of its release.

You can stream ‘Mend, Move On’ after the jump below, and if you like what you hear you can catch the band supporting Neck Deep alongside Knuckle Puck and Seaway in the new year.