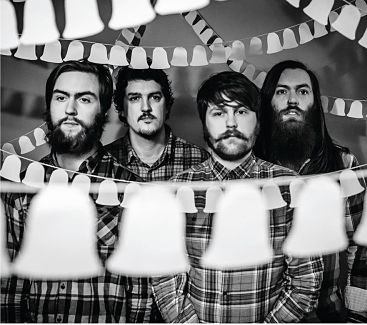 The album is due for release on the 13th October on Bad Elephant Music. If you order the album now, you’ll be able to download ‘Jurapsyche Park’, a song from the record, for free.

In the meantime you can listen to both the aforementioned song and the previously released ‘Paper Bells’ by clicking read more.