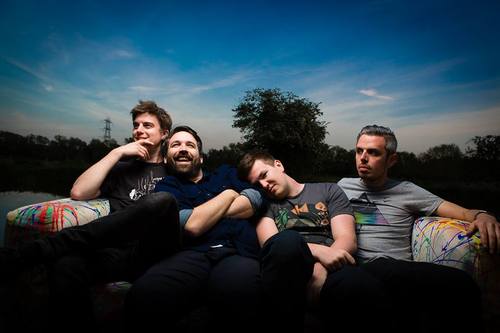 The tour is in support of their debut album ‘Crooked Trees’, due for release on the 22nd September via Failure by Design Records. You can pre-order the record here.

The band will play the following dates: 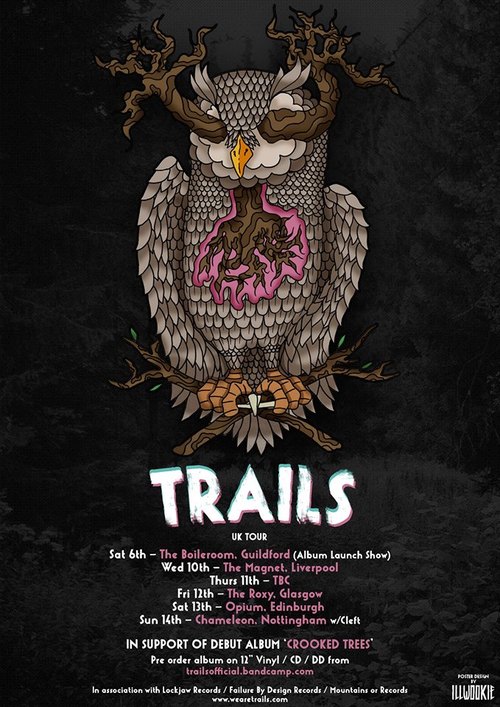