This Will Destroy You Confirm September UK Shows 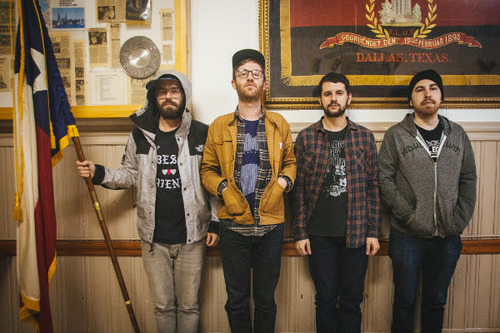 US post-rock band This Will Destroy You will follow up their appearance at the ArcTanGent Festival with a run of UK shows.

This Will Destroy You have also announced their new album, ‘Another Language’ will be released on 15th September via Suicide Squeeze Records. A new track called ‘Dustism; can be streamed by clicking read more.