Thin Privilege Call It a Day 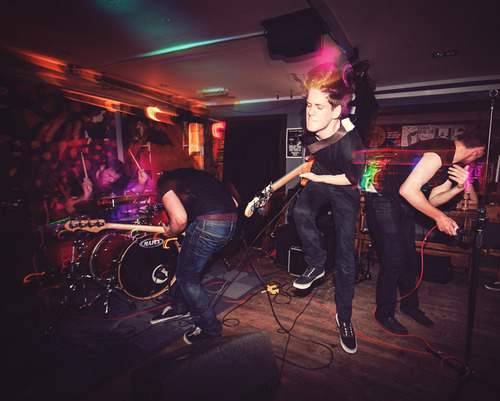 Glasgow noise rockers Thin Privilege have announced they are to part ways.

They are to play a final run of shows, with a last Glasgow show to be announced shortly. The quartet’s final output was their self-titled debut album, released in May of this year on Struggletown Records.

The final shows are as follows: