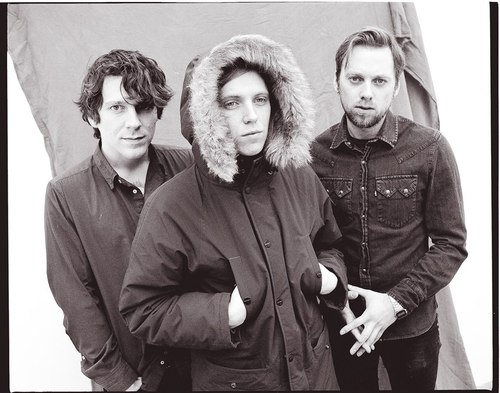 With work on their third album complete and set to be released later this year, The Xcerts have announced a run of headline to take place in July.

The tour will run alongside a new single titled ‘Shaking In The Water’, which will be released through Raygun Records on July 21st.

Frontman Murray MacLeod made the following comment about the track.

“We’ve actually been playing this song live for quite a while now so we’re excited to finally release it. Originally this song had a real 60’s vibe to it and it was really jangly. Over time it got progressively heavier, i then entered a world of fuzz and the song was truly born. Musically It’s very simple and very fun. Lyrically the song is about helplessness and how i was solely to blame for finding myself in a regretful postition with another person. In previous songs / records i have always found a scapegoat when singing about something i’m to blame for but i’ve grown up a bit and this time round i’m throwing my hands in the air and admitting my faults.”

A teaser of ‘Shaking In The Water’ can be heard by clicking read more.