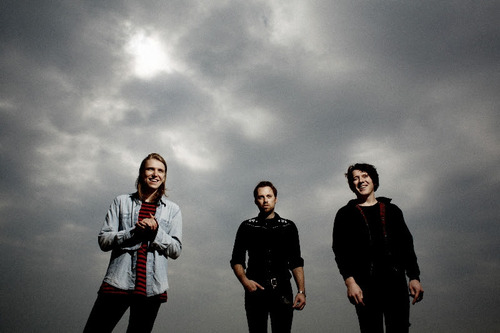 The Xcerts and Nothing But Thieves have been announced as support for Twin Atlantic’s UK tour which kicks off this Thursday.

However as a result of the tour over-laping The Xcerts’ November headline dates. Shows in Birmingham, Leeds and Manchester will be rescheduled and the show at Glasgow’s Oran Mor has been cancelled.