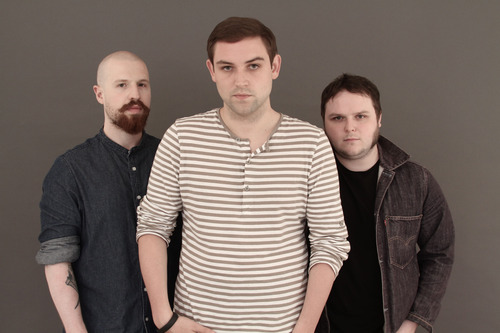 Following the recent release of their new album ‘Nobody Wants To Be Here And Nobody Wants To Leave’, The Twilight Sad have announced a UK tour and will take place on April.

Tickets go on sale this Wednesday (5th) at 9am, and fans who buy them via Music Glue will be treated to a free download of an acoustic version of single ‘Last January’. The video for the original version can be viewed after the jump.