The Place We Call Home: A Few Too Many 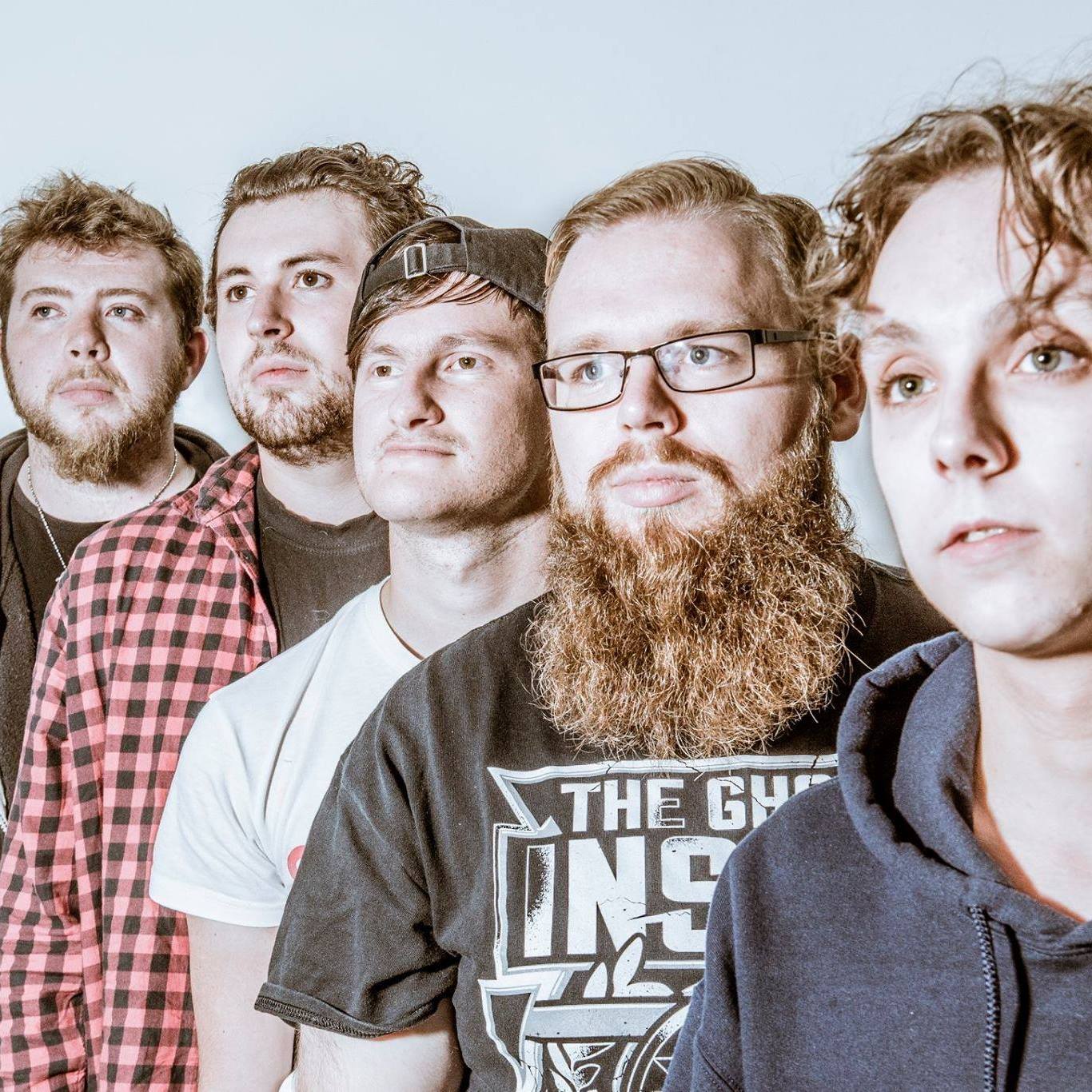 Anthemic pop-punk with a Socal, care-free feel – that’s what Cambridge-based five-piece A Few Too Many like to treat us to. The group carry a vibrant, fun-focused punk sound that pays tribute to influences from bands like Blink-182, All Time Low and Sum 41 – as shown on their solid debut album ‘Lessons Learned’, that was released last year. With the band’s new, upcoming EP ‘Solid Ground’ coming out this week, things are only looking up.

Cambridge might not be the first place that springs to mind when you think of pop-punk, but the quintet’s hometown has been home for some pretty famous bands and musicians, like experimental rock legends Pink Floyd and David Gilmour. Aside from music, the town has one of the most prestigious universities in the world, that’s given light to geniuses like Stephen Hawking, Charles Darwin, and everyone’s favourite nature documentary-maker Sir David Attenborough.

We had a chat with guitarist Luke D’Alton about their Cambridge roots.

Mostly based in or around Cambridge, although some of us have roots from much further afield. What makes me proud to be from here is the sheer amount of opportunity there is, whether it’s learning, working, or music. You could do almost anything you wanted with your life here.

The University of Cambridge – being not only probably the best university in the country, but one of the best in the world. It attracts a lot of very smart people, some of whom go on to make huge contributions to society.

It brings various types of people, so when you couple that with the other Cambridge-based university, Anglia Ruskin, it increases the pool of musicians available, all of whom will bring very different influences and styles from all across the world.

Folk – the Cambridge Folk Festival is one of the longest running in the world and extremely popular. Past performers include the likes of Don McLean, Jackson Browne, Jools Holland, Jake Bugg and Frank Turner.

In recent times, Mallory Knox and Lonely The Brave. They’re great examples of what hard work can do for you to break out of a local scene and the progress they’ve made in that time has been crazy. We were lucky enough to be on the same day of a festival bill earlier in the year as Mallory Knox, which was a huge privilege.

The people who give bands a platform to get themselves out there and have their music heard. From the people who run the local venues to the promoters who put on shows, the BBC Introducing radio show too who have been great to us.

Festivals such as Download, Slam Dunk and Sonisphere, as well as multiple venues all over London and, of course, the three main local venues we have here – The Corn Exchange, The Junction and The Portland Arms. In terms of influence, seeing so many different types of venues of different sizes and different styles of bands playing and how they adapt their show with stage presence to where they’re playing is an extremely valuable thing to learn from. We’ve had some incredible experiences as fans at gigs and we want people who come to watch us go away after with those same feelings.

The Portland Arms in Cambridge. It’s a really versatile venue that just the right size for both upcoming bands and more intimate shows for established bands. It’s well run and we enjoy playing there, it’s our go-to venue for a local show.

Given our band name, the student-heavy city and the stereotypes that come with the student lifestyle it’d have to be an upbeat, party song, probably about drinking too much!

‘Solid Ground’ EP by A Few Too Many is released on 12th October.