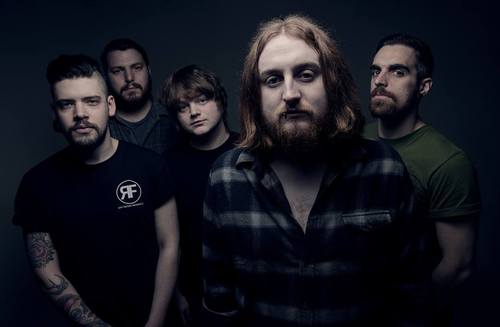 Midland post-hardcore quintet The Hiding Place have revealed their debut EP will be titled ‘So This Is Home’ and will be released on 1st September.

Whilst a full tracklisting is yet to be announced, a track called ‘Guts’ has appeared online and can be streamed by clicking read more.