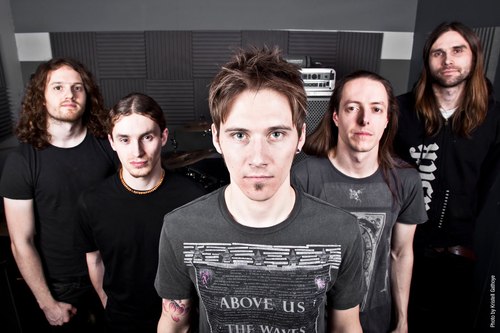 TesseracT have announced a UK headline tour, which will take place in November and will feature support from Animals As Leaders.

The prog metal band recently reunited with former vocalist Dan Thompkins and opened up the Apollo stage at Sonisphere last Saturday. And now as a treat, the band have posted a video from the set performing opening track ‘Concealing Fate Part One – Acceptance’, which can be viewed after the jump.