Sunn O))), Young and In the Way, Harms Way and More Added to Temples Festival 2015 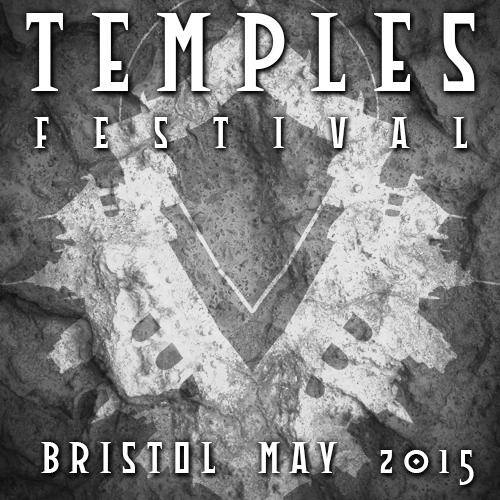 Temples Festival have announced Sunn O))) as their second headliner alongside Converge. The former will play on Saturday 30th May 2015, whilst the latter will play the day before on the 29th.

Other new additions to the Bristol based festival include Martyrdöd, Young and In the Way, Skitsystem, Ken Mode, Harms Way, Krokodil, and Grave Miasma.

The festival’s second edition will take place from the 29th to the 31st May at MOTION venue. The organisers also have over 50 acts left to announce, including the Sunday 31st May headliner, to the already confirmed line up. This year’s edition will also introduce a third stage. Weekend tickets can be purchased here, whilst day tickets will be available later in the year.

You can view the other confirmed bands on the line up so far by clicking read more. 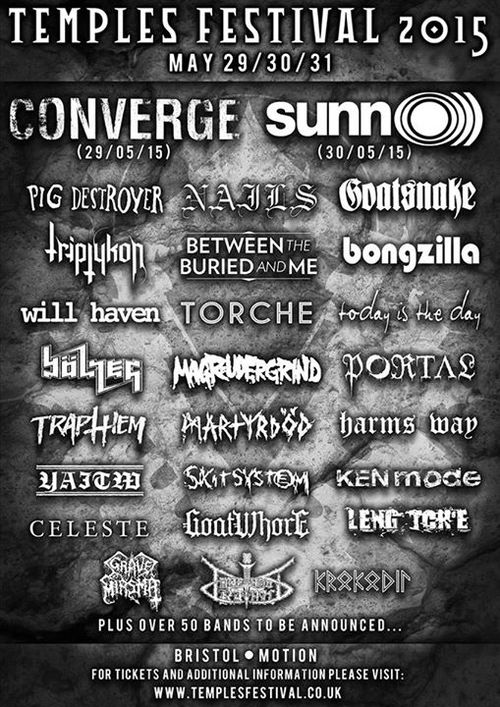