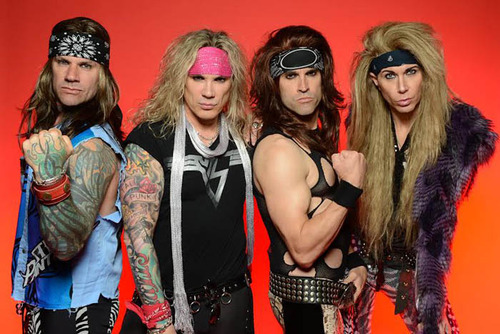 Steel Panther will be making their return to the UK next March for a run of headline shows, which will finish with the bands biggest UK show to date at London’s SSE Arena (formerly Wembley Arena.)

Skindred will be supporting them during the four shows.