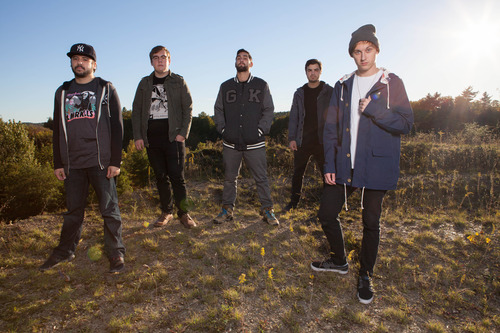 State Champs have been confirmed as the final support for New Found Glory’s forthcoming ‘Pop Punk’s Not Dead’ UK tour.

As previously announced The Story So Far, Candy Hearts and Only Rivals will also be supporting.