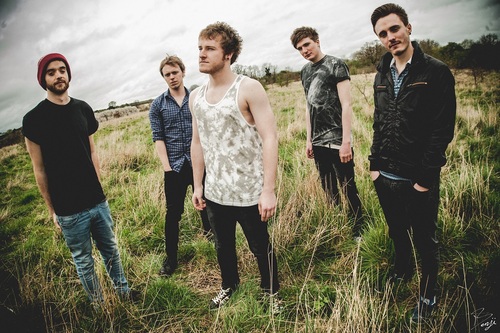 Nuneaton rockers Speaking In Shadows have announced their September tour. The seven-date jaunt will see the band play a series of shows with King Canute and Summer City across the country. The tour comes in support of forthcoming EP ‘The Lies We Lead’, which is set for release on July 15th.

You can catch Speaking In Shadows on the following dates:

The Midlands quintet have also released a new music video for ‘Technicolour Trainwreck’, which is taken from the new record.