Home » Post » Something For The Weekend with Bob Cooper (Music Producer)

Something For The Weekend with Bob Cooper (Music Producer)

This week see’s the return of Bob Cooper, a recording engineer working out of HQ studios in Manchester. His previous work includes; Hawk Eyes, Nai Harvest, Ginger Wildheart, Watch Commander and many more.

This week he chooses 3 UK bands for your listening pleasure. 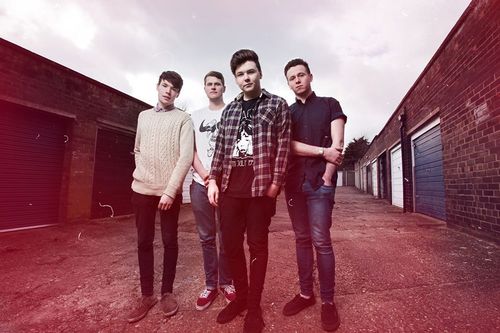 Lower Lands
For Fans Of: Kill The Arcade, Lower Than Atlantis
I heard Lower Lands a little under a week ago and they’ve struck a massive chord with me. They remind me of mid 2000’s British pop-punk, where bands like Kill The Arcade and Tonight Is Goodbye were doing really interesting stuff with the genre. They’ve just released a new record ‘Canvas’, you can get it for free from Bandcamp and it’s really fucking good. 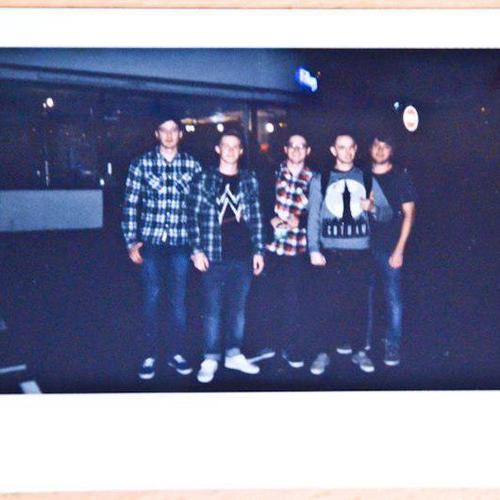 Make Your Mark
For Fans Of:Fireworks, The Story So Far, Patrick Stump
I’ve known some of the guys in Make Your Mark for what seems like forever. My first terrible band played shows with the guitarist Dan’s first band and our paths kept crossing over the past 8 years. We’ve just finished working on the our second EP together, ‘Wereloves’ – it’s a really fun record of bouncy pop-punk with some killer harmonies. I’m not sure what the release plans are for it yet, but I’m really excited for people to hear it. 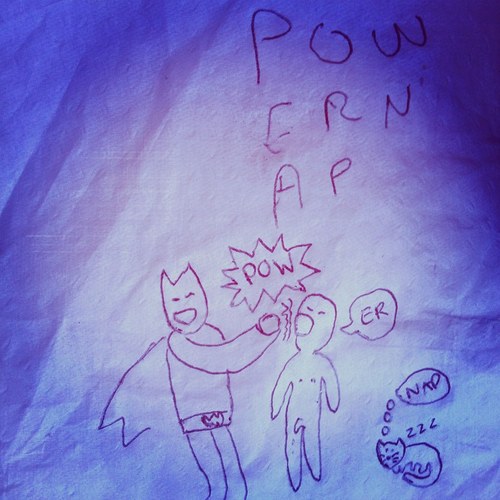 Powernap
For Fans Of: Bass solos, Well Wisher
Powernap are a Manchester emo supergroup, featuring members of Doctrines, Well Wisher, Claw The Thin Ice and a bunch more. I saw them play with Dowsing the other night and they’re super fun live. They’ve just put their first song on Bandcamp, ‘Barnacles’, one minute and 55 seconds of awesome, short, fast pop.