Something For The Weekend with Andrew Horne (Specialist Subject Records)

Once again we have a guest writer for this weeks edition of “Something For The Weekend.” Andrew Horne from Exeter-based label Specialist Subject Records steps in and showcases three underground bands he’s been regularly listening to in recent months.

Since forming in 2009, Specialist Subject Records has released material from various UK punk bands including The Arteries, Bangers, Muncie Girls, Ssssnakes and their latest addition, Some Sort of Threat. 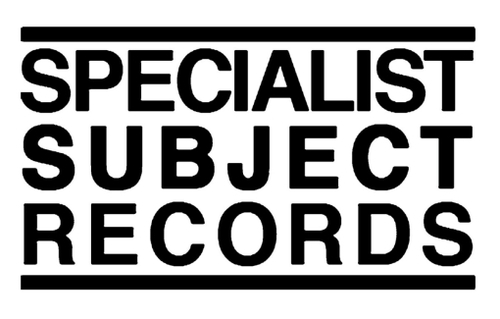 Here’s 3 bands I’ve been super into recently. I didn’t intend it to be that way but they seem to follow a theme of bands with great pop songs and nasty production. Enjoy. 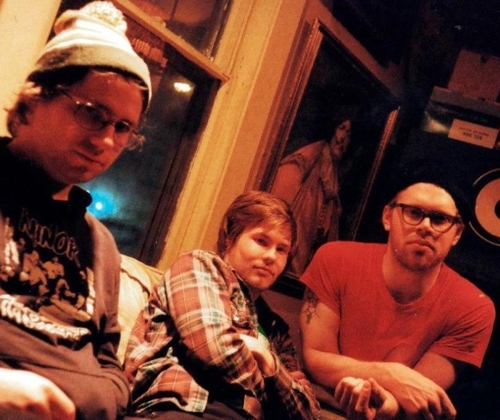 Tenement
For fans of: The Descendents, late Black Flag and The Everly Brothers.
There’s probably no band I’ve listened to more over the past year than Tenement. ‘Taking Everything’ was the first track of theirs I heard and it immediately hit me, I think I must have listened to it 20 times in a row. Fuzzy, noisy, feedback covered pop punk with a big soul influence. The seem to be constantly churning out records and it’s refreshing to hear a band that’s not afraid to take risks. 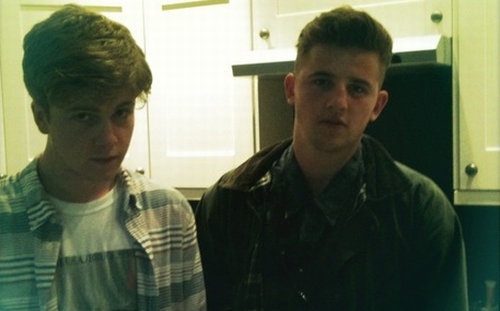 Bird Skulls
For fans of: Nirvana, Mudhoney and Dinosaur Jr.
I’ve been lucky enough to see Bird Skulls a couple of times and find them a total joy to watch. I have to admit I’m pretty cynical when it comes to new bands, I find it pretty hard to get excited about another band trying to be Hot Water Music or Saves The Day or whatever. That’s not to say that Bird Skulls influences are hard to pin down, you’d be forgiven for thinking you’d uncovered some lost Nirvana recordings. But I find them impossible to watch without smiling the whole way through and I guess that’s what matters! 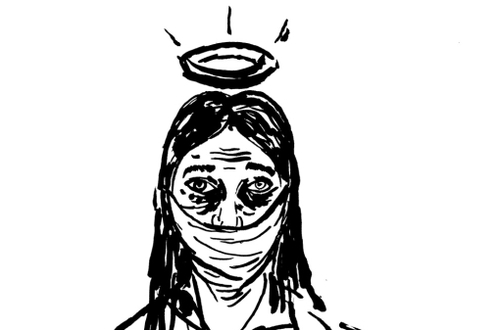 Pale Angels
For fans of: The Ergs!, The Arteries and Static Radio NJ.
Thought I should probably slip in a plug for a record I’m involved with… When Jamie Morrison (The Arteries / Ssssnakes) told me he going to the US to work on a band with Mikey Erg and Mike from Static Radio NJ I was instantly intrigued. The album ‘Primal Play’ was recorded over a couple of days with Ben Greenberg from The Men and has a great blown out, noisy, live quality to it. The band are touring in the US in August and have plans to make it to Europe before the year’s out so don’t miss ’em.