Something For The Weekend: Count Your Lucky Stars Special 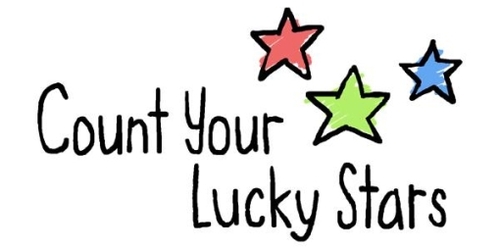 This week the lovely people at Count Your Lucky Stars Records put everything they’ve released on their Bandcamp for pay-what-you-want download. So we absolutely had to delve right in and pick some of our favourite releases from CYLS for this weeks “Something For The Weekend.”

We have Ann Arbor favourites, Brave Bird. Chicago’s “feel good sad jams”, Dowsing. And last but most definitely not least we have Merchant Ships, a dead Midwestern screamo band. 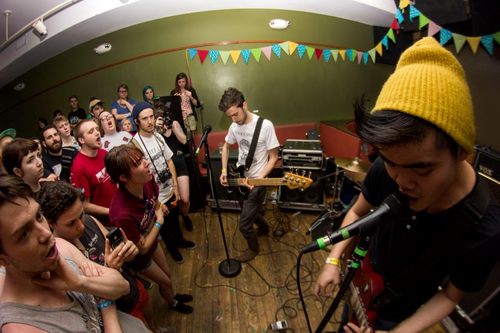 Brave Bird
For Fans Of: Cap n’ Jazz, Brand New
I honestly have no idea how I came across Brave Bird originally but it was love at first listen. ‘Ready Or Not’ was released in November 2010 and it was on constant, and I mean constant, rotation for months of my life. Then came about the full length ‘Maybe You, No One Else Worth It’ and it was like all my indie-emo musical prayers had been answered. The record to me is just a perfect example of the “emo” revival done well – because it isn’t just a revival, it’s almost an invention. The youthful exuberance, the jarring vocals and melodic guitar work all add to the layers upon layers found within this band and record. I genuinely cannot stress enough how much I love this record & band – so I’d advise you go grab a copy and see what I’m talking about! 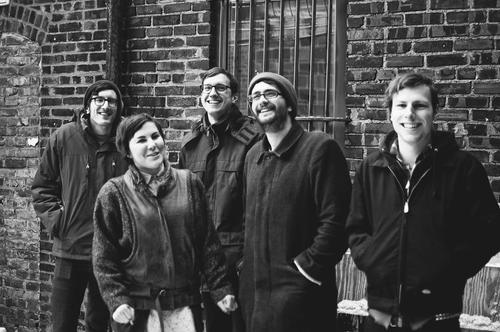 Dowsing
For Fans Of: The Promise Ring, Braid.
Dowsing are another wonderful indie-emo band from Chicago. Can you see the running trend I have here yet? So closely related to all of their counterparts in bands like; You’ll Live, Annabel, You Blew It! It’s beyond a community, it’s a family. The EP ‘All I Could Find Was You’ is the quintessential summer EP. Last summer I screamed along to ‘Amateur Cartography’s “Getting wasted with our friends, in a basement with some bands, that we don’t even know, from Tennessee. With a backpack full of beer, I just want to be here, with all of you” Then, they went and released the full length ‘It’s Still Pretty Terrible’ and upped their game again. If you want to reminisce the days of summers past, Dowsing could be the absolute perfect band for you. 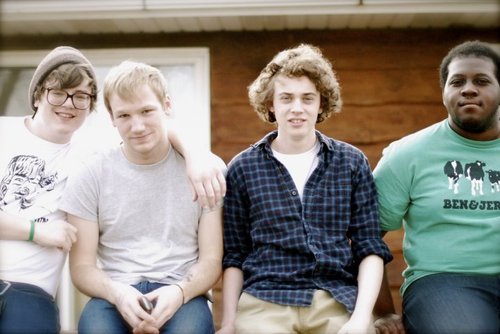 Merchant Ships
For Fans Of: Old Gray, I Hate Myself.
The now dead and gone Merchant Ships were for me, a gateway into the screamo side of things. In July of 2010 they decided to call it a day due to “creative and personal differences” but not before being “signed” to CYLS, and allowing them to release the beautiful ‘For Cameron’. This record highlighted every ounce of emotion and poignancy available to them, a beautiful and stirring account of moments in our lives held closest to us. ‘Sleep Patterns’ will forever remain as one of my all time favourite songs – a spoken word intense affair that pulls on your heartstrings in the most passionate way. “I have absolutely no idea, I am afraid” is the most haunting line of any song I know – all because of its deliverance. Merchant Ships offer the most eclectic but well put together record in their wake. If you haven’t heard ‘For Cameron,’ I demand you download this immediately and have your world opened up to that of the distraught, despairing emotional turmoil of this band.