Formed earlier this year, GWB Records has unleashed a handful of releases, produced a zine and held a number of local shows. 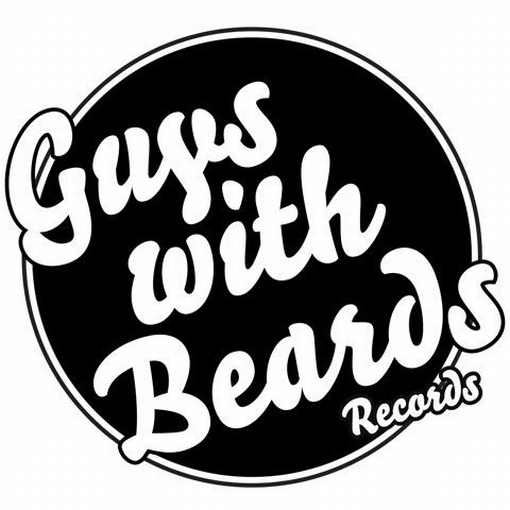 The reason I picked these bands is because I like the ethics they use for being in a band. I obviously enjoy their music the most, but I like how hard working all three of these bands are. More people need to get behind them because they deserve all the success they get.

The Speed of Film
For Fans Of: Turnover, The Get Up Kids, Run For Cover Records, and DIY Punk.
It was Iano (Starters/Guys with Beards Records) that showed me this band. We listened to their record ‘Chasing Comprehension’ in the practice space Time Spent rehearse in straight through one evening and I was instantly hooked.I pretty much listen to that record every few days, it’s great. Some of the members of TSOF used to be in the band Bearings and Petition. GWB Records will be releasing some material from the band in 2013.

Sleeping Weather
For Fans Of: Jawbreaker, Small Brown Bike, Hot Water Music.
My friend Nick from View From The Attic Records first introduced me to this band a couple of months back and since then I’ve become good friends with their guitarist/singer Zach. Their EP, Disconnect’ is one of my favourite releases of 2012. They’re a very hard working band and tour across the USA as much as they can. The Winter Passing will be releasing a split 7 inch with this band in 2013 also so if you haven’t check them out already, make sure you do now!

Pipedream
For Fans Of: 90’s Emo, 3 piece bands and Jawbreaker!
Whilst on tour this summer I had the chance to play a show and hang out with these lads in Swansea, Wales. They blew me away. They’re great guys and put on an incredible live show. Their latest record ‘Shell’ is great.

Further information on Guys With Beards Records can be found on Facebook, Twitter, Tumblr, Bandcamp and Big Cartel.