After Losing Sleep’s Sean Sheehy’s guest spot 2 weeks ago, our resident “Something For The Weekend” writer Rosie Kerr is back, and as always she bought 3 need-to-know bands for your listening pleasure.

This week, we have an emo-punk quartet from Hartford, a raw German punk band and a DIY indie-punk group from Philadelphia. 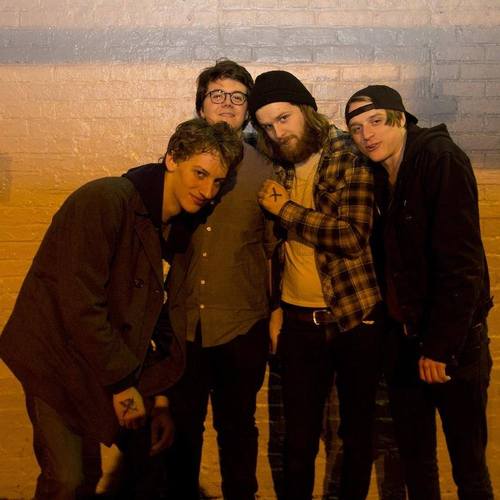 Sorority Noise
FFO; Modern Baseball, Old Gray, Weezer.
Sorority Noise, hailing from Hartford, CT, have breached Europe with their new record, ‘Forgettable’, and rightly so. The great Dog Knights Productions are releasing the LP in Europe, whilst Broken World and Stormchasers cater to the rest. It’s currently “pay what you want” on Bandcamp, but the LPs themselves look absolutely spectacular so check them out. There’s a lot of wonderful things I’d like to say about this record but I wouldn’t do it justice. Instead, I advise you to listen and make up your own assumptions, although I doubt you’d be disappointed. 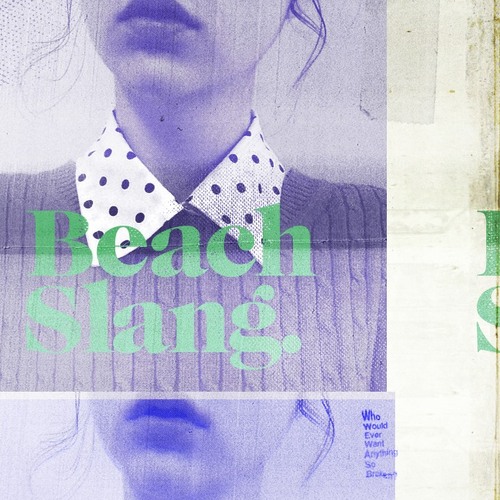 Beach Slang
FFO; Hard Girls, The Replacements, Blake Schwarzenbach
Beach Slang are (another) new and exciting Philadelphian band. As I’ve said many times previously, I find it hard of late to find music that excites me and gives me that almost inspirational feeling. Beach Slang achieve this with their breathtaking first EP, ‘Who Would Ever Want Anything So Broken?’. Go, buy it from their Bandcamp or order a lovely coloured vinyl from the ever wonderful Dead Broke Rekerds. This IS your summer music sorted. 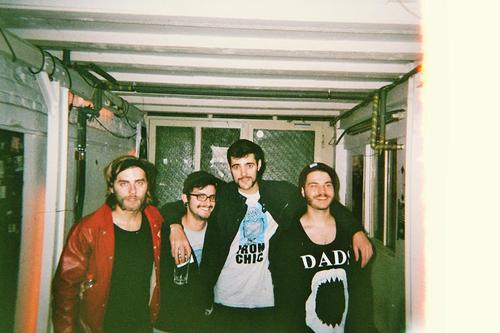 ROLLERGIRLS
FFO; Algernon Cadwallader, Grown Ups.
A quick read-up gives me the information that Darmstadt, Germany holds the official title ‘City Of Science’ due to being a major centre of scientific institutions. It doesn’t, however, tell me how amazing bands like ROLLERGIRLS get breezed over when they’re so incredible. Their record ‘Satisfied With Less’ was released last November, and it’s perfect summer jams. I know very little about ROLLERGIRLS as a band, but I do hope they’re still together and making music as continually fun as this record. It’s available for ‘pay what you want’ on Bandcamp, so you can’t go wrong with making a leap of faith and downloading.