Close To Home Records’ Joe Hart once again steps in for this weeks edition of “Something For The Weekend”. As always Joe scouts the internet to discover some hidden music gems for your weekend listening.

This week we give you three upcoming bands from Wales, England and all the way over in Memphis, Tennessee. They all have free downloads available and they all 100% deserve your attention. 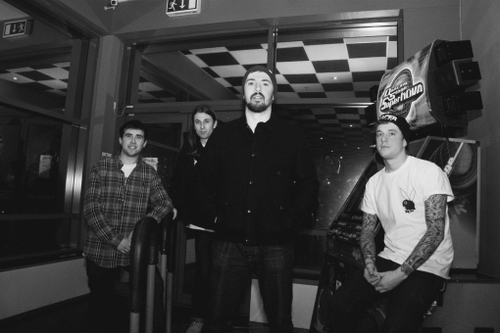 Concave
For Fans Of: Crime In Stereo, Jimmy Eat World, Diamond Youth
What do you do when you want some time away from delivering doom-infused metal riffs to the world? If you’re 3/5ths of UKHC metal giants Brutality Will Prevail, you apparently start a side project and write some more chilled out jams about girls – and that’s exactly what Concave is. They currently have a demo uploaded for free at their Bandcamp and if that doesn’t get you excited for what else this band has to bring then I don’t know what will. 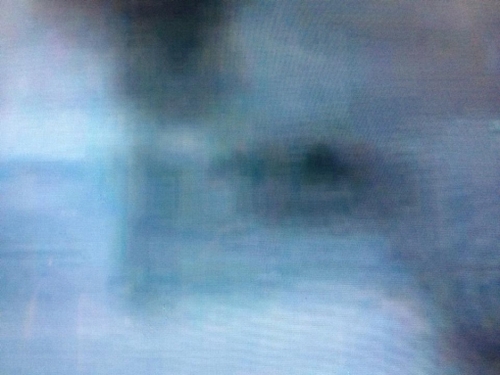 The Bank Trail
For fans of: Iron and Wine, Justin Vernon, Brian Fallon
Folk, indie, ever so slightly electronic and sometimes acoustic solo project based in Essex. The Bank Trail mostly releases free downloads and music videos in bits and pieces with 2012’s ‘The Bank Trail EP’ being the last thing uploaded that contains more than one song. Ash Price says he writes songs when it feels natural rather than trying to force it, and personally I think that might be key to the final outcome being so awesome. With a future release in the pipeline, you can currently download the previously mentioned EP as well as an extra stand-alone song ‘Wildcard’ at his Bandcamp. A preview of what’s to come can also be heard with the recently uploaded music video for the newest track ‘Meta’. 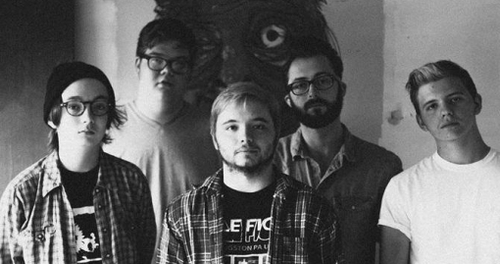 Pillowtalk
For Fans Of: Tigers Jaw, Brand New, and Donovan Wolfington.
The interest in these lofi-esque “indiemo” kind of sounding bands that have been creeping up for the past year or so is at an all time high at the moment. That makes it the perfect time for you to check out Memphis, TN-based five-piece Pillowtalk. I originally found out about them only recently due to a friend based in the States sending me their link, and I instantly hit that download button on the three free tracks they have up at their Bandcamp, which I think you should do too!