Our resident Something For The Weekend writer, Rosie Kerr (Ebb & Flow PR) is back once again with three more bands to recommend.

This week we have a London emo duo, twinkly emo from Alabama and a pop punk quintet from Maryland. Take it away Rosie… 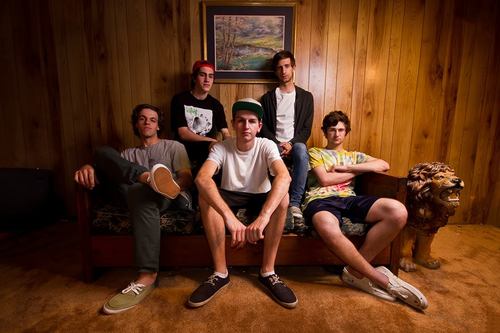 Class Picture
FFO: Hindsights, Citizen, Gnarwolves.
Class Picture are a 5 piece from Baltimore, Maryland. Playing an emotive blend of pop-punk, Class Picture are one of the best of this genre that I’ve heard recently. Their newest record ‘Vibe’ is set for release in the Fall but for now you can listen to a track from this called ‘Waking Up’ and it’s a real teaser. It’s definitely left me looking very much forward to the whole record being released. 100% ones to keep your eye on! 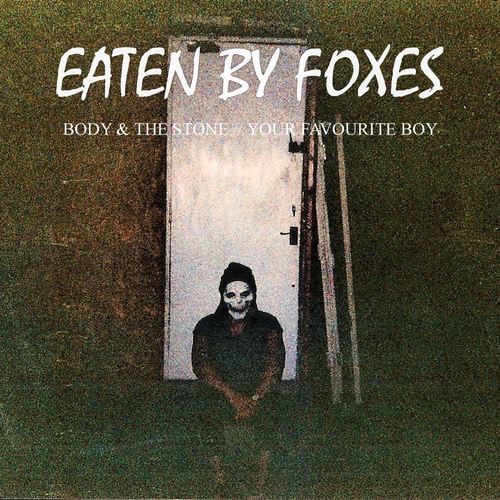 Eaten By Foxes
FFO: Nai Harvest, You’ll Live, Glocca Morra
Eaten By Foxes are, I think, a relatively new band. To be perfectly honest I know little to no information about them, other than I think their music is really really good. The 2 piece from London offer 2 tracks for free download from their Bandcamp and I couldn’t advise more that you get them. Between the almost jarring vocals and the emotional instrumentals I can imagine this duo doing really good things in the forseeable future. 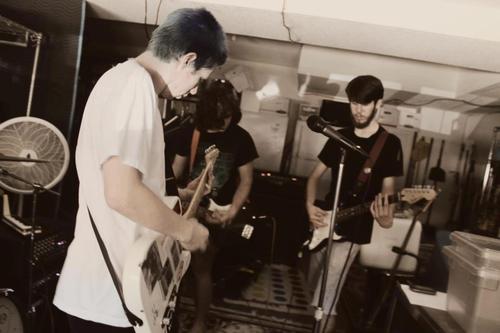 Camping In Alaska
FFO: Snowing, Algernon Cadwallader, Cap’n Jazz
Camping In Alaska were a band I literally just stumbled across. Again, all I know is that they come from Huntsville, Alabama. They have a record out called ‘A Mature And Rational Guide To Dealing With Break-ups’ – which I think says it all for the type of music they play. You can get ‘Fuck Shit Up’ (demos from May 2012 til now) for free download and despite the fact that they are recorded demos, they’re brilliant. My favourite is ‘Turnover’ for anyone that wants a track to begin with.