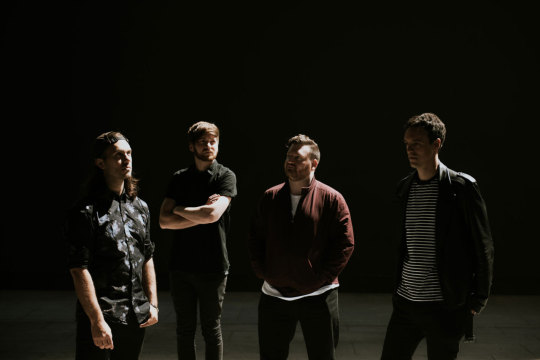 Tomorrow they’re set to release a third single titled ‘Make Me Brave’. However, Already Heard has teamed up with the band to give you an exclusive first listen.

“The inspiration behind the song is introspective perseverance,” the band told us about the track. “The chorus ‘Play your hand while your hearts still beating’ is a message to anyone who’d felt they’d underachieved and telling them you’re only a limit to your own endeavours. While the verse describes the frustration of trying to get somewhere and just missing out.”

‘Make Me Brave’ by Twin Jackal is released on 30th March.