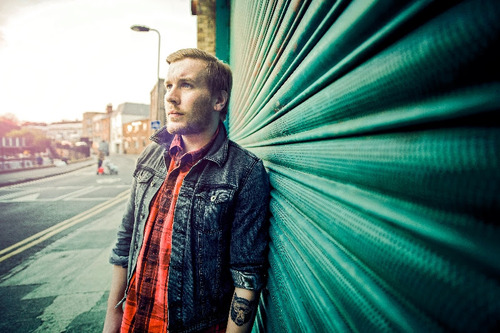 Rob Lynch has been announced as support for This Wild Life’s Autumn UK tour.

A clutch of Lynch’s previously announced headline dates will be rescheduled but some of these, including the free entry album release show at the Monarch in London on 22nd September, will be going ahead as planned.

‘All These Nights In Bars Will Somehow Save My Soul’ by Rob Lynch will be released on 22nd September through Xtra Mile Recordings.