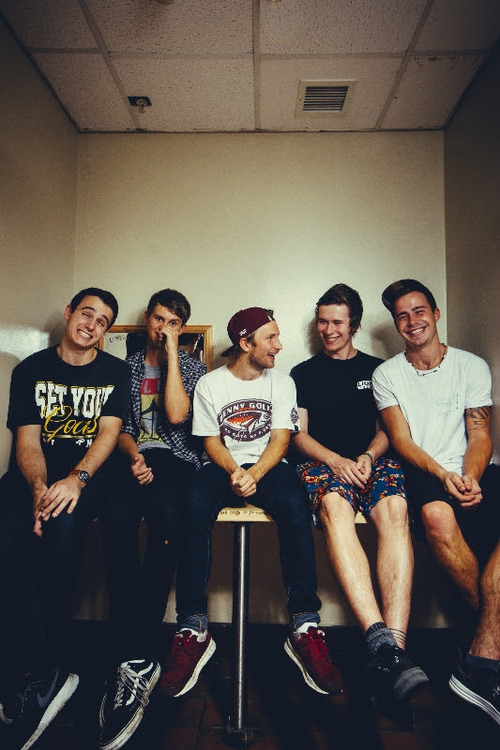 Eastbourne pop-punk band Roam have signed to Hopeless Records. Their first release on the label will be called an EP called ‘Viewpoint’ which will be released on January 26th. A full-length will follow later in 2015.

To coincide with the announcement, the band have premiered their new video for ‘Warning Sign’. You can view the clip below, and If you like what you hear, you can pre-order ‘Viewpoint’ here.

Roam will also be supporting Man Overboard on their UK tour in the Spring.