Rise to Remain to Replace Chimaira at Takedown Festival 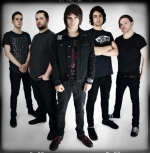 Unfortunately, due to the untimely illness of Chimaira vocalist Mark Hunter they have had to postpone their entire upcoming UK/European tour, which included a headlining slot at this year’s Takedown Festival in Southampton on Saturday 15th March.

“I’m sorry to say that Chimaira will have to postpone the upcoming European and UK dates. I am extremely sick at the moment with pneumonia and have been advised not to travel for a minimum of two weeks. The last thing we want to do is cancel. We are working to reschedule the shows and will have new dates set up shortly. I apologize for any inconvenience this may have caused and we hope to get over there ASAP. – Mark”

However London-based metallers Rise to Remain have been announced as their replacement and will now be headlining the Total Uprawr Stage. 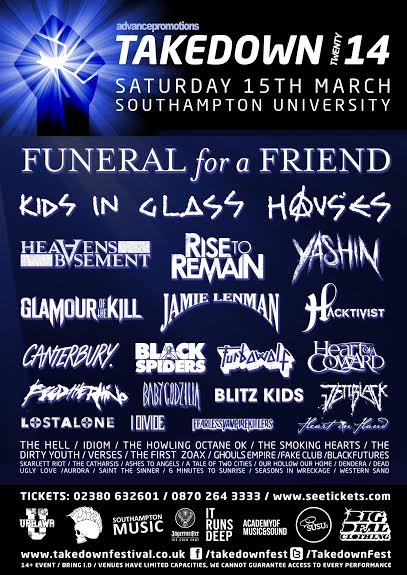