Review: wars – As Within // So Without EP 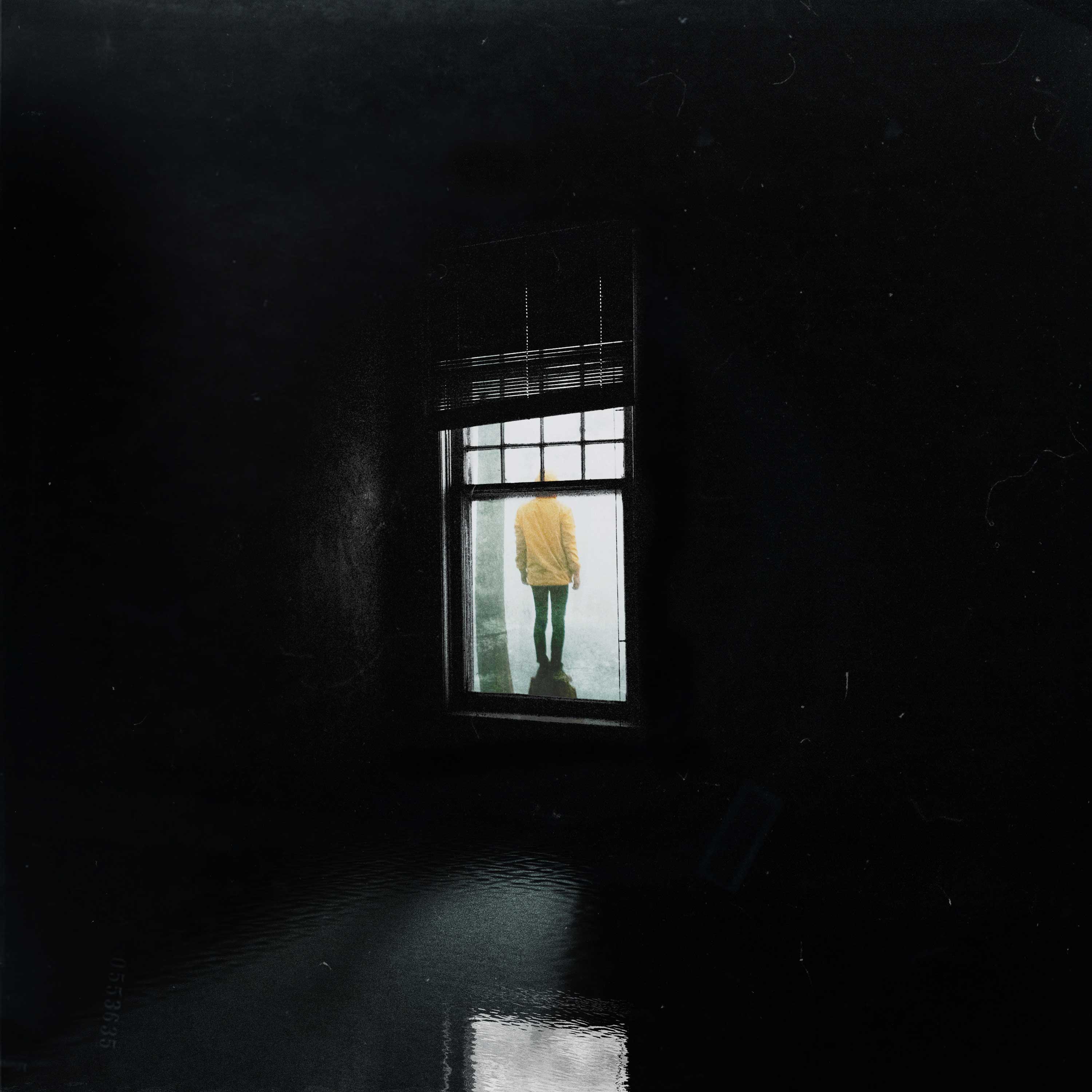 It’s two years since wars released the well-received full-length ‘We Are Islands, After All’, and the Rugby post-hardcore group might have been expected to be bringing out a follow-up album about now, rather than a brief EP.

But ‘As Within // So Without’‘s existence may be related to the band’s move to A Wolf At Your Door Records, and could be a precursor to a prospective album later this year. It certainly promises big future plans, with closing track ‘In A Mirror, Dimly’ debuted on the BBC Radio One Rock Show.

It’s the most compact track on the offering and the most effective for it – growling riffs give way to an assured, uncomplicated hook. It’s wars compressed into a little over two and a half minutes – far from revolutionary post-hardcore, but laced with a conviction that makes for easy consumption.

‘Scorn and Fidelity’ plays with greater variation in tempos and effects pedals, but the neat guitar flicks beneath Rob Vicars’ screamed verses remain razor-sharp. The juxtaposition of Vicars with guitarist Sam Barnard’s clean vocals echoes many similar acts, but contemporaries Our Hollow, Our Home are the most direct comparison.

The disjointed feel of ‘Little Death’ may be intentional, parts and paces chopping and changing abruptly, but it’s the least satisfying quarter of the EP, not helped by a dreaded fade-in. Its melodic section is also weak, not quite saved by a stripped-away section featuring layers of multi-layered, whispered vocals.

The second half of ‘As Within // So Without’ is certainly its strongest, led by ‘On Being More’ and its pulsating central riff. It also brings the heaviest moment in the breakdown, but wars are going for incision over demolition, and Vicars’ growl stays fairly warm.

This EP could well be but an appetiser for wars‘ future output, but if so, it holds promise for the main course. In fits and flashes, it is enjoyable, yet it feels the bulk of the potential here remains suppressed – for now.

‘As Within // So Without’ EP by wars is out on 25th January on A Wolf At Your Door Records.