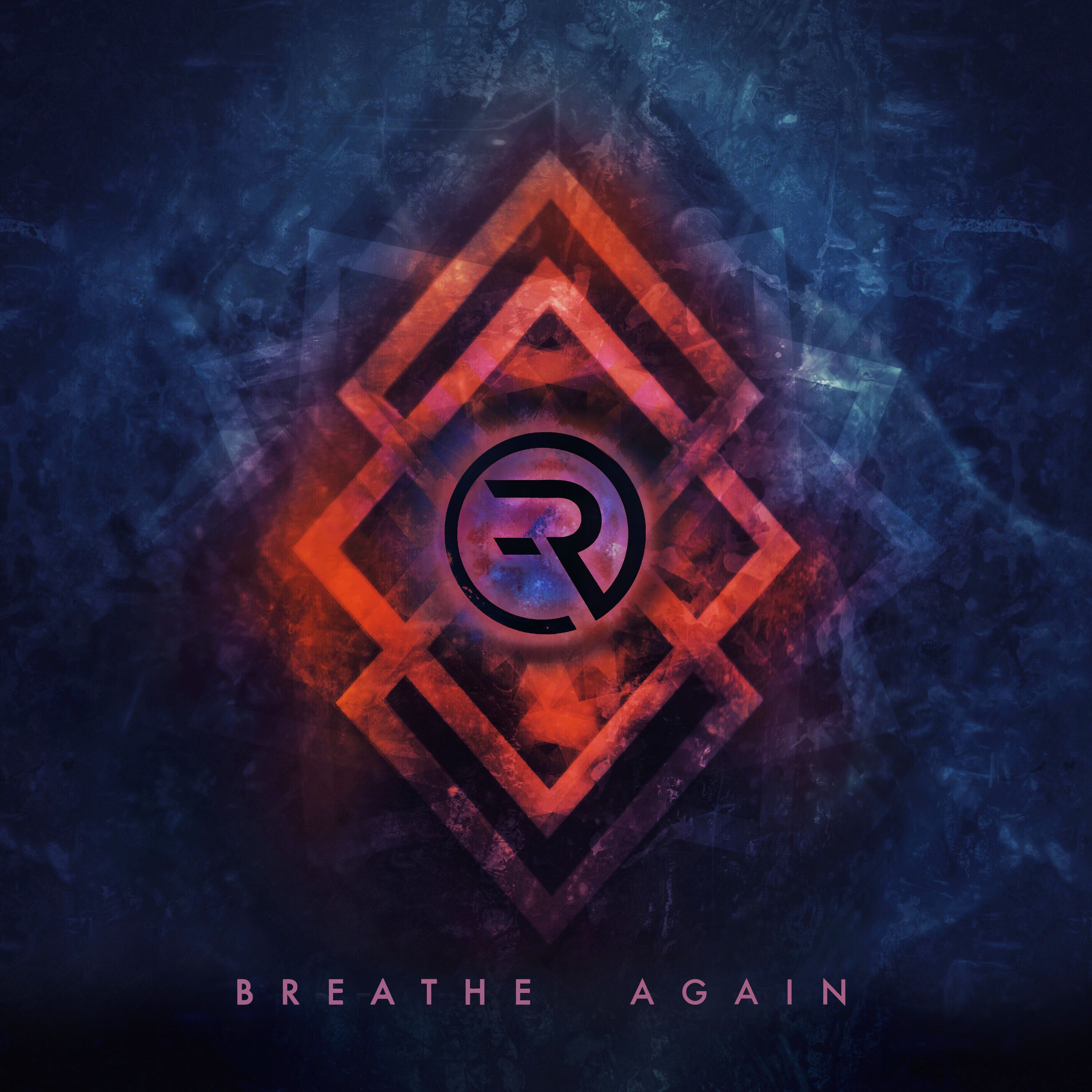 After re-releasing their 2012 album ’Divided Kingdom’ last year, Ravenface return with their first new material in five years. ‘Breathe Again’ sees them slipping into the same sonic sphere as Tesseract but unfortunately, it isn’t quite the comeback they hoped.

As the twinkling synths open ‘Breathe Again’, we’re presented with the band’s new sound. The aggressive vocals are gone, but James Denton’s warm singing voice remains likeable.  We also greet new lead guitarist Leah Woodward (of Aliases) as her solo rips across the song. Throughout the album, her presence is keenly felt. Notably, her trademark frantic fret tapping adds slickness and texture to proceedings. Yet, metal elements are scattered like garnish rather than providing the album’s meat.

Built around whirling, pinwheeling synths, the album has a saturated and abstract feel. Other instruments are strangled or smothered, creating an uneven and indistinct soundscape.  A trait exacerbated by the band’s hesitant approach, almost as though different producers created the songs without a blueprint of what the overall sound should be. Compare to the specific, focused albums of Periphery or Skyharbor and ‘Breathe Again’ is strikingly diffused.

While the album is undermined by inconsistencies, at times you catch glimpses of what it could have been. ‘In Time, In Sight’ excellently interweaves guitars with a synth-heavy structure. ‘Colder’ gets the balance right and is an absolute highlight with its powerful vocal and less cluttered sound.

The overall feeling of listlessness is heightened on songs such as ‘Fighters’ by trite generic production tricks. It’s as though every plug-in from the Pro Tools ‘cool kids metal production pack’ has been liberally applied, sending big swishy sounds trampling across the band’s work, rendering it muddy and unsatisfying.  Similarly, ‘Gasoline’ features vocal judders that spoil the track’s immersion and takes away from the emotion of Denton’s delivery. On a record with so much atmosphere, it’s jarring.

Though not without merits, this is a somnambulist, unsatisfying record drifting on a sea of questionable production values.

‘Breathe Again’ by Ravenface is released on 30th November.