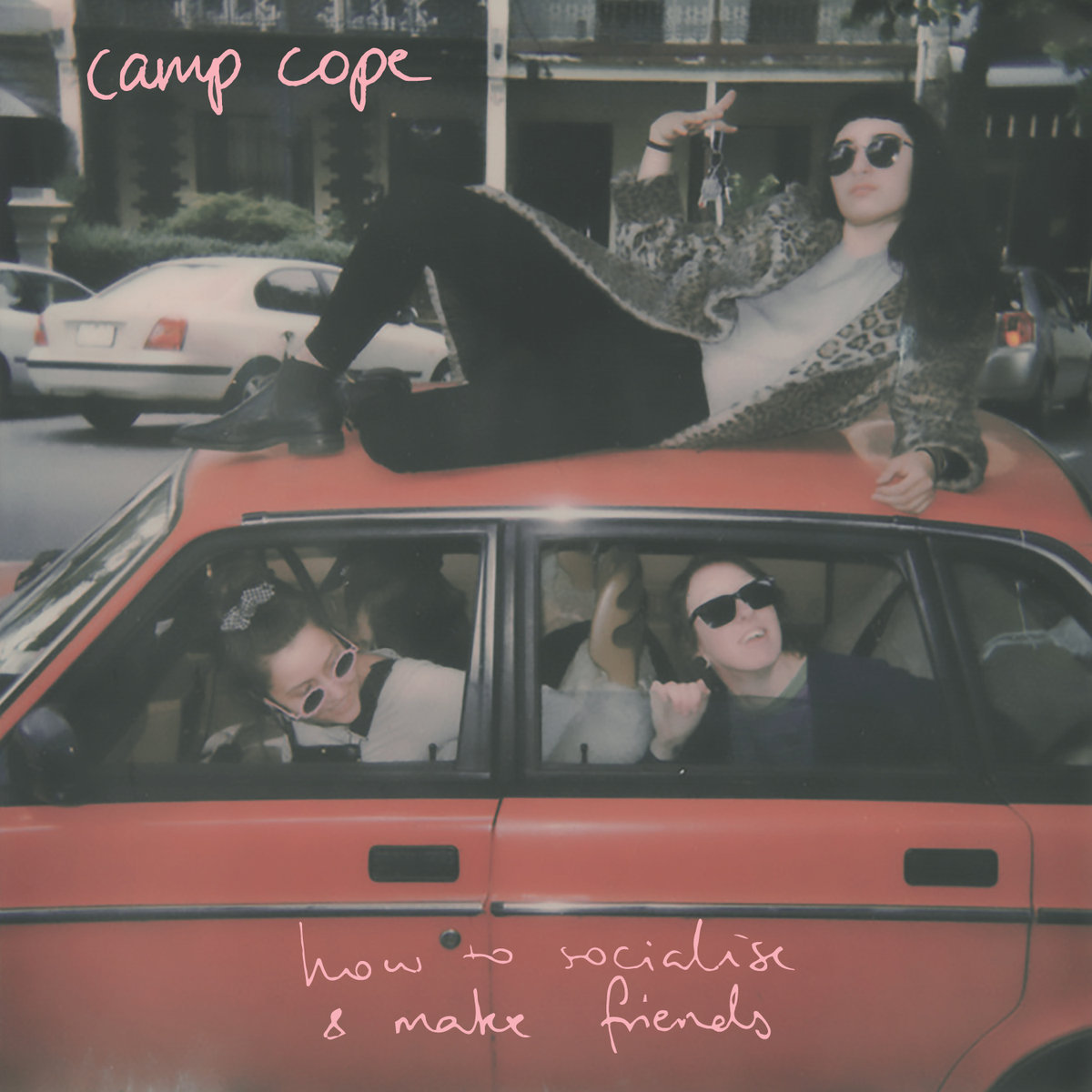 There’s been some much needed calling out in the music scene lately. From male artists abusing their perceived power, to the lack of bands with female members on tour and festival line-ups, it feels like we’re on the verge of a long overdue revolution. While there have been voices loudly shouting for years, Australia’s Camp Cope have accepted the baton and defiantly charged into the mainstream with their sophomore record, ‘How to Socialise & Make Friends’.

Upon listening to ‘HtS&MF’, it’s instantly clear that this is a record that needed to be made. ‘The Opener’ spits in the face of anyone shunning women in the scene by telling them that “there just aren’t that many girls in the music scene” and that they should try playing smaller venues.

‘The Face of God’ is one of many standout tracks on offer that criticises both the men abusing their power by committing sexual assault, and the fans that vehemently defend them because they like the music. It’s almost a haunting ballad and is one of the most important tracks to be found on the record.

You can hear the solidarity amongst the three members on every song, with their tight-knit, infectious brand of punk rock. This creates a running theme of women pulling each other up and supporting one another, in order to find their self-confidence and independence. On the title track, Georgia Maq finds comfort as she sings “I can see myself living without you and being fine”. While ‘Sagan-Indiana’ contains the repeated sentiment of “I found me”.

Camp Cope deliver an honest, punk rock call to arms, calling out abusers and oppressors and inspiring those made to sit down and feel small to instead stand up and feel strong. For some, it might not be an easy listen, but for everyone, it’s a message that needs to be heard.

‘How to Socialise & Make Friends by Camp Cope is out now on Run for Cover Records.