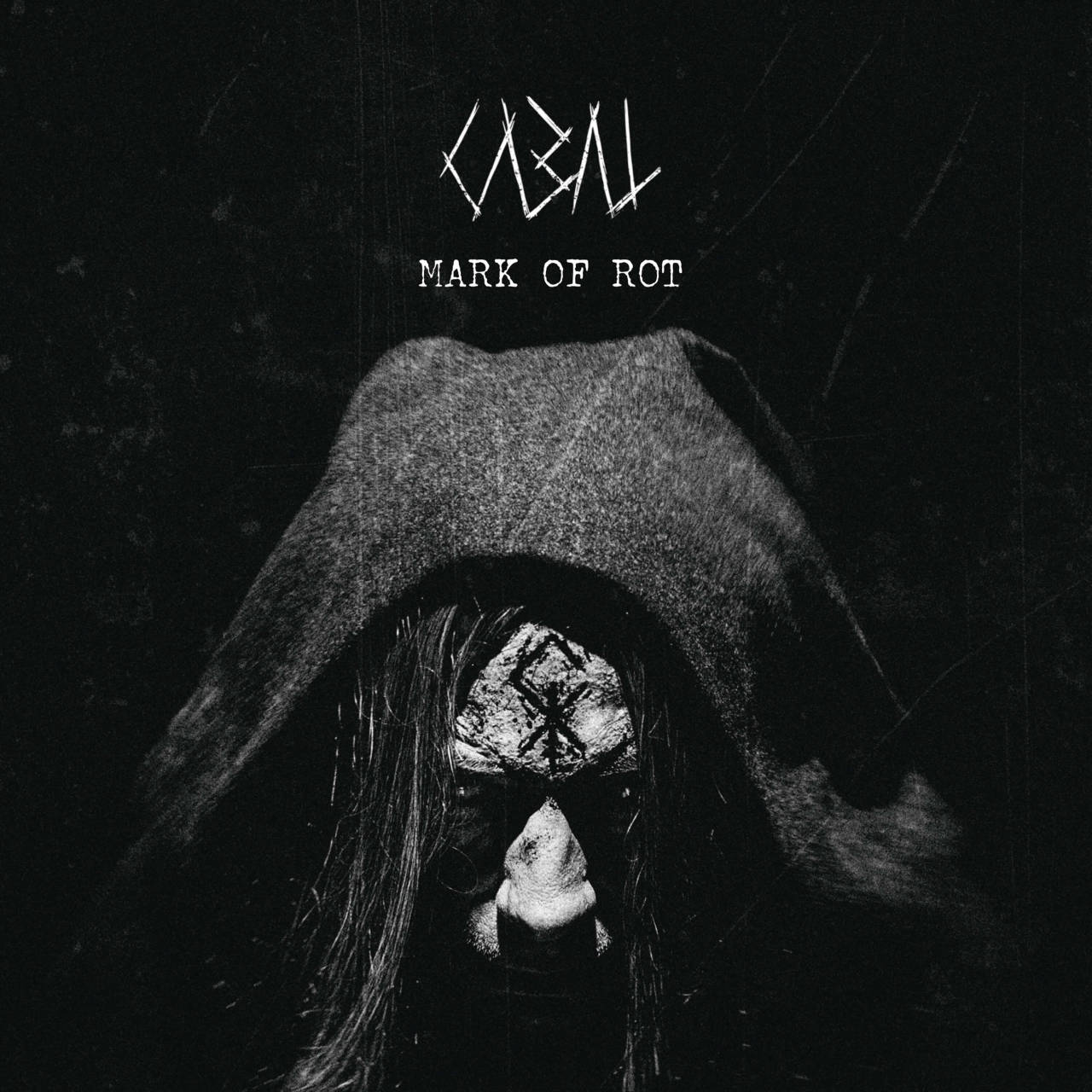 Without a doubt, Cabal’s ‘Mark Of Rot’ is one of the most ruthless, outstanding metal albums we have heard so far this year. Given how hard some of these tracks go, you’d assume the Danish quintet took the monstrous sound formed on 2017’s ‘Purge’ EP, directly inserted an almost dangerous amount of adrenaline into it – and just casually unleashed it into the wild.

While it’s primarily a deathcore record, there are thick layers of black metal, djent and hardcore influences bolstering the band at every turn. Syncopated drumming and prog-style rhythms are constantly keeping listeners on their toes – the switch-ups on ‘False Light’ alone stand testament to that. There’s a real love for traditional, gothic metal embedded here too. The solemn organ intro on ‘Nothingness’ and the choral vocals of ‘Rah’ru’ give that dark vibe captured in it’s cover art.

On an instrumental level, this is undeniably solid. The diverse and explorative approach makes it far more adventurous than your typical deathcore outing. But what absolutely cannot be highlighted enough is the vocal performance. From guttural growls to visceral screams and all the way back to eerie whispers, it’s one of the most atmospherically minded performances deathcore has seen in a good while.

For many of these tracks, atmosphere is really the name of the game too. Returning to album highlight ‘Nothingness’, the band really nails the sound of both discomfort and aggression, firing out blast-beat drums along with gnarly guitar rhythms, interspersed with squealing harmonics. ‘False Light’ layers repeated, droning patterns underneath thickly textured growls, hammering home this gruesome tone before switching up into suffocating deathcore breakdowns with ease.

This may prove to be one of the best metal (let alone deathcore) releases we’ll see in 2018 and sets the bar high. With a real eye for detail and precision usually overlooked in a genre that suffers from a saturation problem, Cabal’s debut is phenomenal.

‘Mark Of Rot’ by Cabal is out now on Long Branch Records.