Review: Between the Buried and Me – Auotmata I 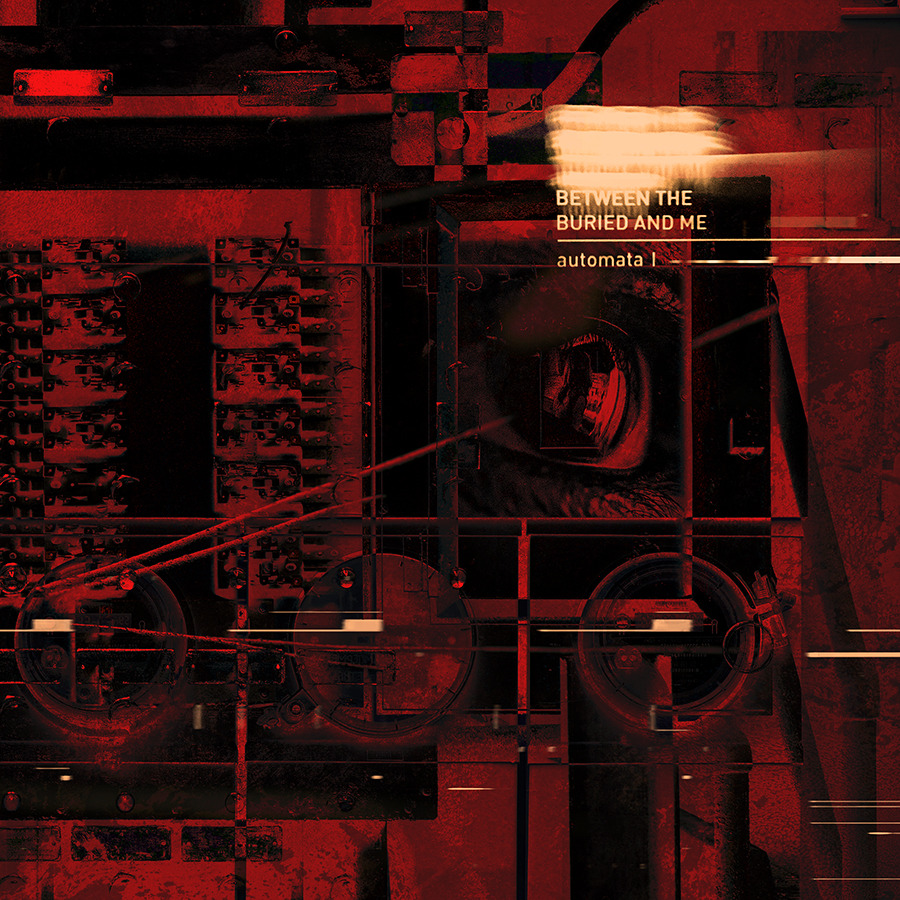 After pushing the boundaries of prog metal for the last eighteen years, it’s not a crazy idea to think that there’s nowhere else for North Carolina’s Between the Buried and Me to go. They’ve dabbled with concept albums, supplementary EPs, and their music is very much “out there” when it comes to technicality and melody. As their latest album, ‘Automata’ shows, however, this really isn’t the case.

‘Automata’ is a two part album, the first of its kind for the band. While the first part gets its release in March, the currently unheard part two will come later in the year. It’s another high-concept album, dealing with the idea of a company relaying a protagonist’s dreams for entertainment purposes. The story is rich and detailed, and fleshed out across each song, with ‘Automata I’ providing us the first six. As a result of this, ‘Automata’ is not an album for the casual or passive listener, at least not on the first few spins.

Of course, this isn’t an all too uncommon idea in progressive rock and metal. Coheed and Cambria famously frame most of their albums within a singular story. Something Between the Buried and Me do slightly differently is bring in the influence of world music. For example, ‘Blot’, the ten-minute closer to ‘Automata I’, features a section that sounds highly reminiscent of traditional Japanese music. Not only does this add to the mystique of the album, it also makes for a break from the more technical riffs that run throughout it.

That being said, ‘Automata I’ isn’t wall-to-wall arpeggios and technical solos. ‘Millions’ offers up four-minutes of almost pure melody. This does make it perhaps the most uninteresting track here, but, again, makes for a subtle yet needed change of pace from the dense, conceptual prog-metal.

Between the Buried and Me continue to stun on ‘Automata I’, and leave high expectations for the second part. Though densely packed and initially inaccessible at times, this album should please even the most casual prog fans, if there even is such a thing.

‘Automata I’ by Between the Buried and Me is released on 9th March on Sumerian Records.

Between the Buried and Me links: Website|Facebook|