Review: Atlas : Empire – The Stratosphere Beneath Our Feet 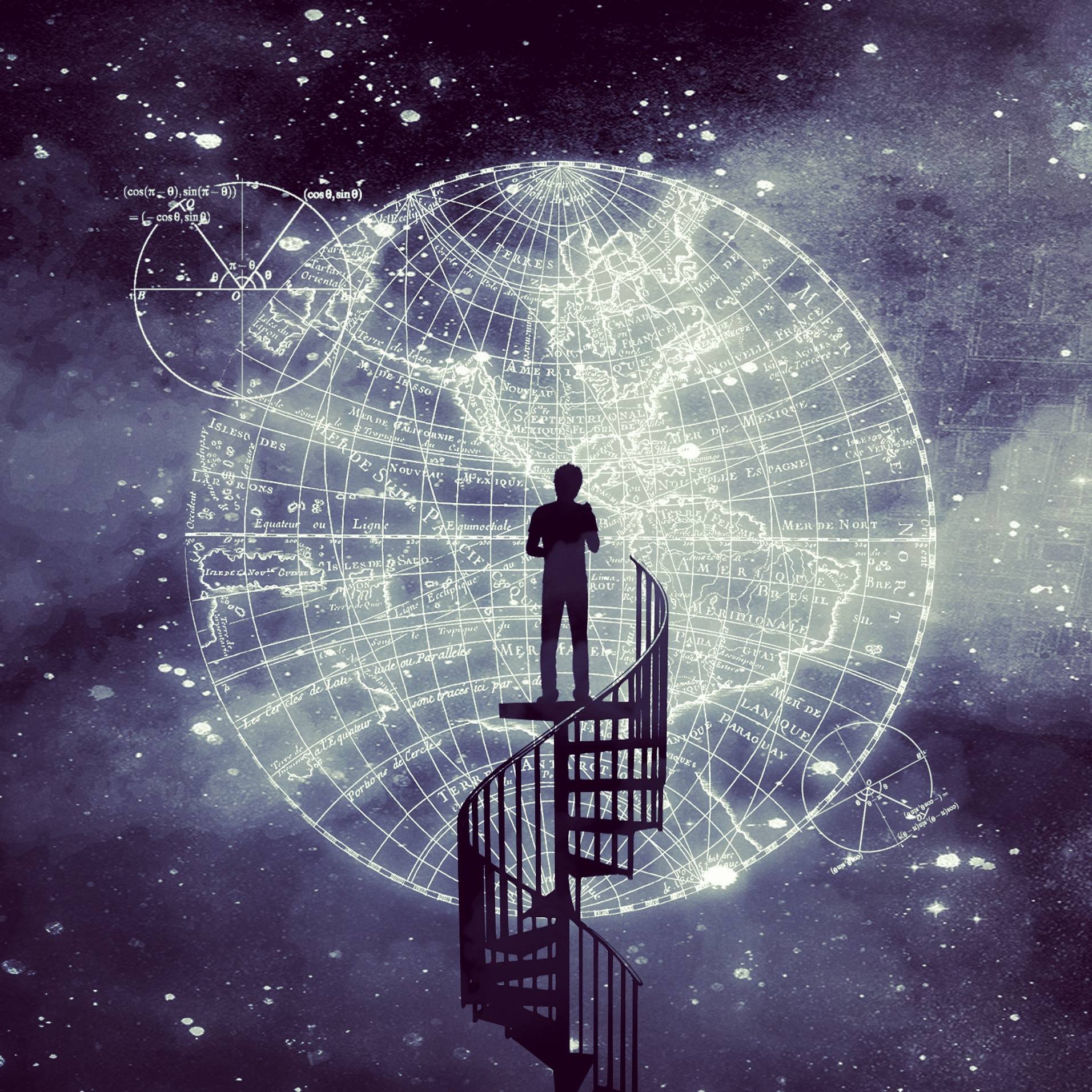 With three EPs under their belt Scottish alt-rock band Atlas : Empire are stretching their wings with debut album, ‘The Stratosphere Beneath Our Feet’, a varied, concept-based odyssey befitting its epic-sounding name. Over the course of an hour we’re presented with spacey guitar-based soundscapes, hard-edged riffs and a spectrum of vocals, forming a gritty, yet atmospheric whole.

The three-piece’s sound would appeal to fans of early Arcane Roots or The Twilight Sad, but there’s much more going on here. Yet, it’s only after three songs that they find their focus. Opener ‘As Yet Unwritten’ telegraphs the band’s ever-shifting sound, but its loose thrashing guitars and wailing vocals don’t sit comfortably. ‘Diminishing Returns’ leans on post-hardcore riff-work and a great dirty-sounding outro but again, doesn’t feel quite right. Thankfully, subsequent tracks see a subtle shift in songcraft, resulting in a more satisfying sonic palette.

The vocals of Steven Gillies and Jamie Sturt provide an interesting tapestry and their varied delivery really shapes the album’s character. Songs like ‘Gethsemane‘ display fragility while others contrast with louder, angsty yells, which bring bite and depth. Occasionally this can be overpowering, as heard on single ‘Hostess’. Newcomers will find this track a good representation of the band’s overall approach, weaving groove with crisscrossing guitar parts and a pleasing riff-based conclusion.

Highlight, ‘The Entire History Of You’ is an absolutely glorious slice of post-rock, full of rich spacey textures that give way to heavy sections, always evolving and leaving you wanting more, even after its eight-and-a-half-minute runtime elapses. From this watershed onward the band is at their best, using more atmospheric sounds and transcendent vocals. ‘Our Hands Part The Waves’ shows off their grandest, yet most affecting work and leads into ‘Cenotaphs’, which closes the record with subtle electronics, occasional beats and real heart, leaving us a universe away from the unrefined opening act.

‘The Stratosphere Beneath Our Feet’ certainly has scope, and its occasional flashes of brilliance show real promise.

‘The Stratosphere Beneath Our Feet‘ by Atlas : Empire is released on 7th December.