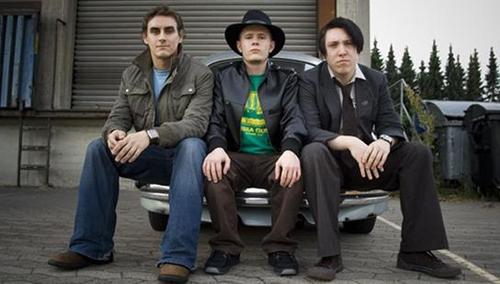 Reuben have confirmed they will be releasing a 10th Anniversary deluxe edition of their debut album, ‘Racecar is Racecar Backwards’ later this year via Xtra Mile Records.

The two disc release will include the original album, unreleased radio sessions, demos, and interviews.

More details are set to be announced soon, but in the meantime watch a video montage featuring a BBC Radio 1 session version of ‘No One Wins The War’ after the jump.