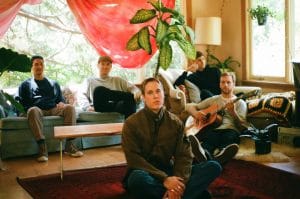 After a chaotic few weeks of major releases, today is relatively quiet in comparison. Although there’s still plenty of noteworthy music that you shouldn’t avoid.

The Story So Far return with their anticipated fourth album – ‘Proper Dose’. Joyce Manor delivers another set of emo-punk gems with ‘Million Dollars To Kill Me’. While fresh from reuniting with his old pals in Guns N’ Roses, Slash has returned with another record with help from Myles Kennedy & The Conspirators. As for Northern Ireland rockers Therapy?, they’re releasing ‘Cleave’, their 15th album!