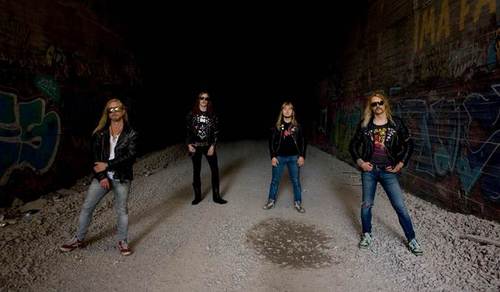 The band will head to the studio to work on their label debut album this Autumn. The record is expected to be released in 2015 next year. You can also catch the band live on the 17th October at The Dome in Tufnell Park, London.