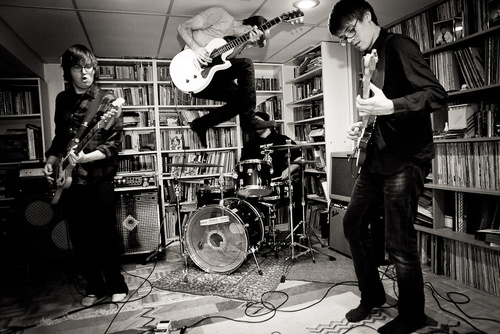 Canadian punks PUP have released their music video for the song ‘Mabu’, which features Wade MacNeil of Gallows.

The track can be found on the band’s self-titled debut album, which was re-released internationally earlier this year via SideOneDummy Records.