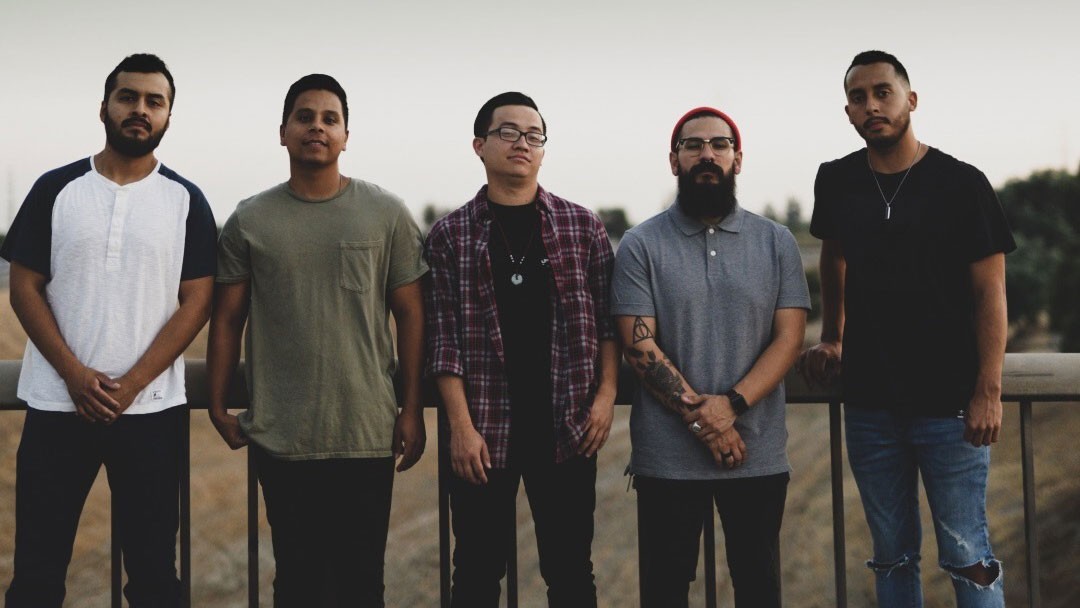 Longtime readers of Already Heard will tell you that we love exposing fresh and impressive new bands. Having formed at the start of the year, Calmgrove fit that description perfectly.

Based out of Southern California, the quintet have already firmly placed themselves amongst the emotive pop-punk pack. With two singles, ‘Retrace’ and ‘Lifelong’, previously released, today we’re premiering their third single – ‘Keep Close’.

Where their past tracks showed an assured and well-honed balance of pop-punk, ‘Keep Close’ takes its cues from their angst-laden contemporaries with drummer Nolan Hernandez’s pummelling beat battling against Eric Guzman’s sincere vocals and rumbling guitars. It’s the latest in a trilogy of promising singles from the SoCal group as they look to break out of their local scene. Not bad for a band that is less than a year old!