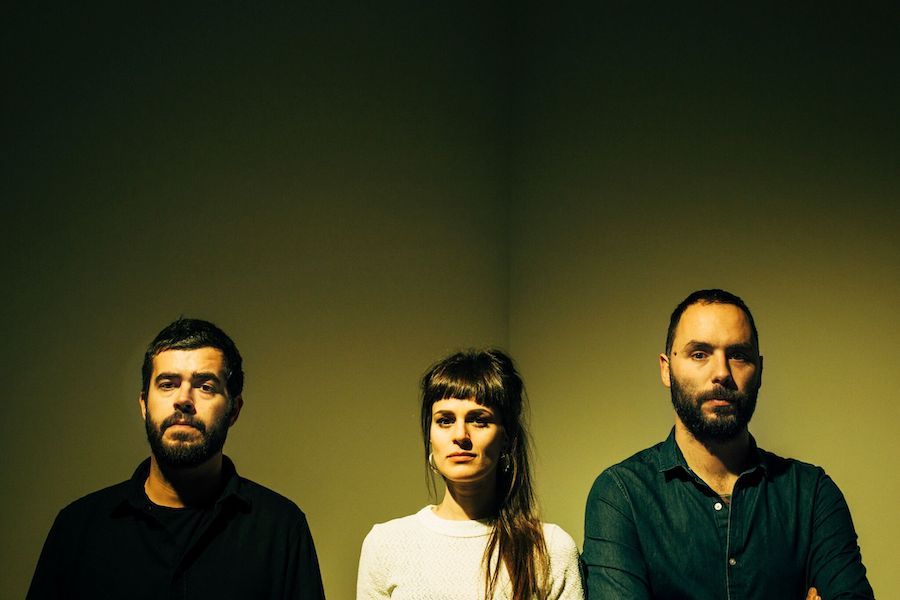 “We put the pressure very high on ourselves for this record”

We’ve been supporters of Belgium trio Brutus for quite some time. With two stellar albums under their belt with ‘Burst’ and ‘Nest,’ Stefanie Mannaerts (vocals/drums), Stijn Vanhoegaerden (guitars), and Peter Mulders (bass) have become gradually become favourites amongst fans and critics of heavy music.

On stage, they’ve become a force to be reckoned with, matching the reputation they’ve honed on record and have been known to steal the show at many festivals. Amongst them is 2000trees. Ever since making their debut at Upcote Farm three years ago, they’ve become regulars with their third visit seeing them confidently step up to the main stage.

Fresh off from setting the bar high for the weekend, Already Heard‘s Sêan Reid spoke to Peter and Stefanie about the overwhelming reaction to ‘Nest’ and the pressure of making a second record.

‘Nest’ by Brutus is out now on Hassle Records.