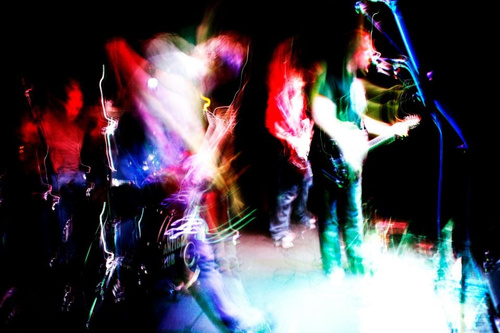 Liverpool alt rockers Pocket Apocalypse have recently announced they are to embark on a set of UK shows towards the end of 2014.

The tour will see the band play material from their upcoming debut album ‘Moving in Circles’, further details of which will be announced soon. They released it’s first single, ‘The Missing Piece’, back in May.

Whilst more dates will be announced soon, the confirmed shows so far are as follows: