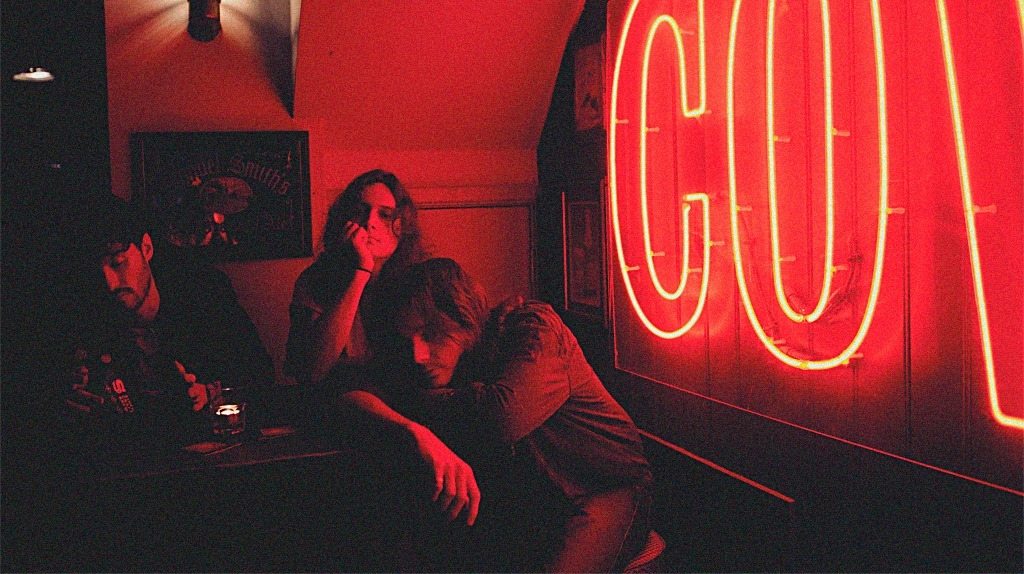 Undoubtedly, the three-piece aren’t afraid to hide their influences with hints of Nirvana, Soundgarden, and the Pixies appearing throughout the four songs that make up ‘Amateurs’. If you’re looking for a contemporary take on 90s grunge rock, then Sick Joy are ones for you.

In the lead up to its imminent release, we asked vocalist/guitarist Mykl Barton to pick out a selection of his 90s rock favourite.
Follow us on Spotify for more playlists.

Technically 1989, but if it wasn’t for this album (‘Doolittle’) most of this list and most of 90’s wouldn’t have happened.

The song that got me into Hole and still one of my favourites today. ‘Live Through This’ is a fucking brilliant album.

I spent 35 minutes deciding which track from this album (‘Goo’) to pick… says it all.

PJ Harvey – Down By The Water

Probably the best solo artist of the 90’s and of all time. I’m a huge PJ fan.

An amazing underrated album with so many great songs on it. It wouldn’t have mattered which song I picked from the album because they’re all great in different ways.

Because one of my favourite memories involves this song playing from my record player. Beautiful album.

Queens of the Stone Age – Mexicola

Have you heard that bass? Fuck!

The first of many times Massive Attack blew me away.

Nine Inch Nails are in my top favourite bands. If I knew how to work synths or play the guitar a little better, we’d probably sound more like Nine Inch Nails.

‘Amateurs’ EP by Sick Joy is released on 23rd March on SaySomething Records.