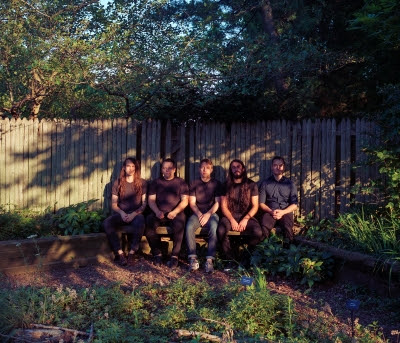 Pianos Become the Teeth have announced a short UK tour this January 2015 next year.

The tour will be in support of their soon to be released third album, ‘Keep You’, which is available on the 28th October via Epitaph Records.

The band will be playing the following UK dates: